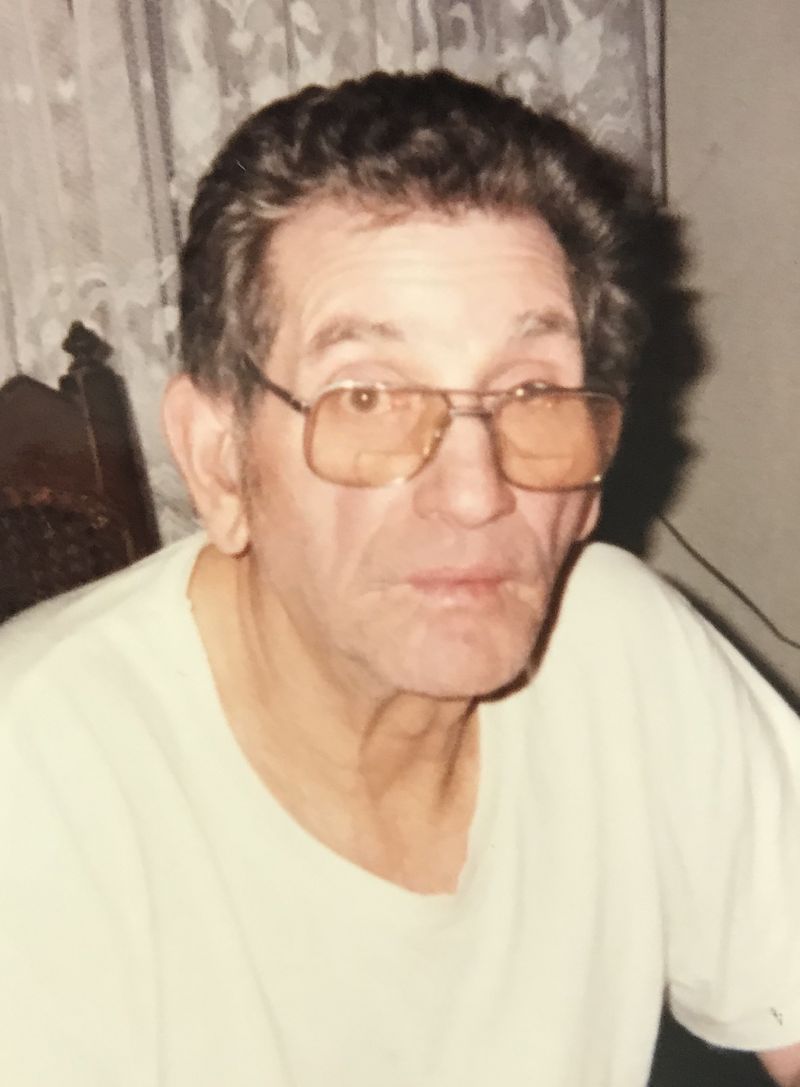 William Alfred Knisley, 89, of Paris; Hanover Twp., passed away peacefully on Tuesday afternoon June 8, 2021 in his home surrounded by his loving family.
He was born on February 13, 1932 in Jefferson a son of the late Howard Ernest and Lena Mable Martin Knisley.
A 15 ½ year veteran of the United States Army and Navy, he served during the Korean War and retired from Weir-Cove Moving and Storage where he was a truck driver and a lifetime member of the Weirton American Legion.
His loving wife of many years, Ida Mae Kinney Knisley,survives.
Surviving in addition to his wife are his children Josie Caldwell (Daryl) of Burgettstown, PA, Domonic Abbott (the late Betty) of Burgettstown, PA, John Abbott of Burgettstown, PA, Jackie (Eddie) Chiarenza of Weirton, WV, Cindy (John) Jaggie of Weirton, WV, Nancy Abbott of Burgettstown, PA, Dennis (Debbie) Doer of Goose Creek, SC, Debra Benge, Dodie Doer, and Deanne Doer all of Houston, TX; daughter-in-law Linda Abbott; sisters Patricia Vandermark of Circleville, OH, Susan (Harry) Spence of Chester, WV, brothers John (Sandy) Knisley of Follansbee, WV, Charles (Karen) Knisley of Burgettstown, PA; and many grandchildren, great grandchildren, nieces and nephews.
Deceased in addition to his parents are two sons David Doer and Joseph Abbott, sisters Roberta Tustin and Betty Jean Knisley
Friends will be received from 2-4 and 6-8 p.m. on Friday June 11 in the Lee & Martin Funeral Home, 73 Highland Avenue, Burgettstown, PA 15021 where services will be held at 11:00 a.m. on Saturday June 12, 2021 with the Pastor Joe Ryan of the Paris Church of the Nazarene officiating.
He will be laid to rest with full military honors in the Grandview Cemetery, Florence.
www.leeandmartinfuneral.com
To order memorial trees or send flowers to the family in memory of William Knisley, please visit our flower store.