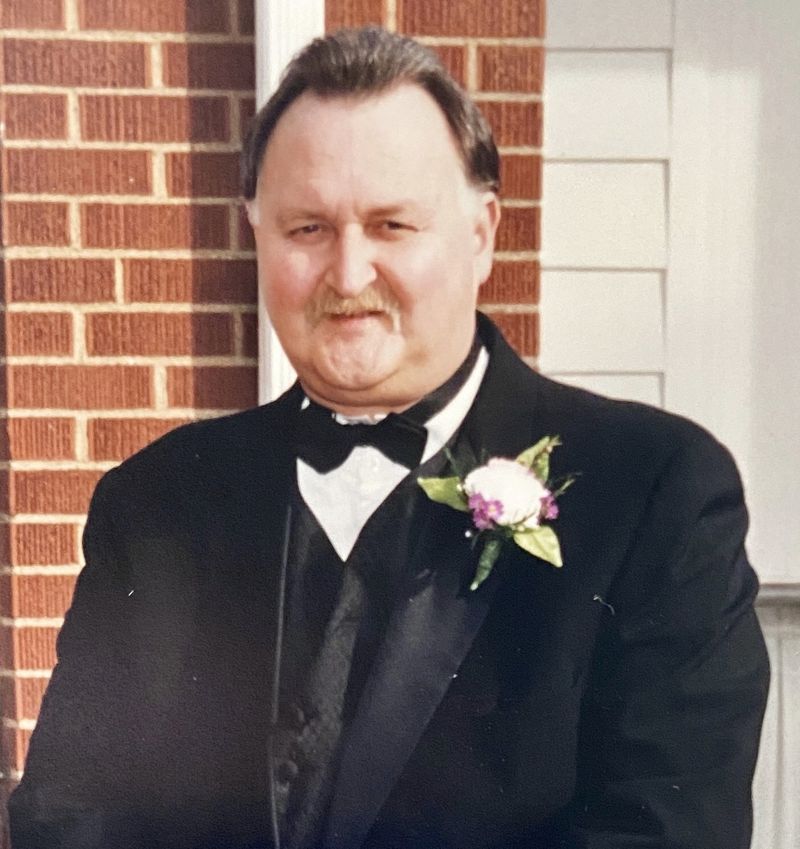 William Adair Church, Jr. passed away peacefully in the Washington Hospital on Thursday October 7, 2021 surrounded by his family. He was born on October 25, 1952 the son of the late William Adair Church, Sr. and the late Mary Rhoades Church. He was a 1970 graduate of Wash High and earned his degree as a certified welder. He began his career as a welder at Jessop Steel in October of 1973 and retired from there in June of 2005. He specialized in armor plating and was excellent at his trade. After retirement he worked at the Washington Area Humane Society, Franks Auto Supermarket and Rite Aid. Bill won numerous championships in bowling and in his youth won tournaments with his mother in couples bowling. He was an avid coin collector and fountain of fun facts. He enjoyed playing poker and always made it to the final table. He had little time for hobbies because he devoted his life to his family and being a provider and dedicated father. In 1974 he and former wife and best friend Pamela Slopek Church had their daughter Adaira Church Rufer. Bill was an unbelievable father who spent his time as a dance school Dad, basketball coach and chaperone for Trinity High School Marching Band home games. He never missed a recital, basketball game or band performance. Bill enjoyed volunteering for the Fairview Cemetery, BACDC and the Burgettstown Volunteer Fire Department. He was always eager to lend a hand with manual labor or working events. He was the brother of Jeffrey Church and the late Robert Church. He was the uncle of Jason (Jackie) Church, Spencer Church, Amy (Micky) LaRocka, Allisyn (Jeff) Wolfe, Adam (Susie) Slopek and Noah Sinkko. Surviving are his daughter Adaira, son-in-law George, former wife and best friend Pam Church and friend Harry Harding. He will be sorely missed by his family. He enjoyed the friends he made at the Dog House and Tanya's Tavern where he would go for conversation and laughs. He left behind two cats Lindsey and Ruby who he adored. He loved animals and all of the family pets will feel the void of his passing. He spoiled every animal he came in contact with.
Family and friends will be received from 2:00-4:00 and 6:00-8:00 p.m. on Sunday October 10 in the Lee & Martin Funeral Home, 73 Highland Avenue, Burgettstown, PA 15021 where services will be held at 11:00 a.m. on Monday October 11, 2021 with the Rev. Kenn Jacobs officiating. He will be laid to rest in the Fairview Cemetery, Burgettstown.
Because of Bill's love of animals and tireless dedication to Fairview Cemetery, memorial donations would be appreciated in his name to Angel Ridge Animal Rescue, PO Box 94, Meadowlands, PA 15347
or the Fairview Cemetery Association, PO Box 284, Burgettstown, PA 15021.
www.leeandmartinfuneral.com
To order memorial trees or send flowers to the family in memory of William Adair Church, please visit our flower store.