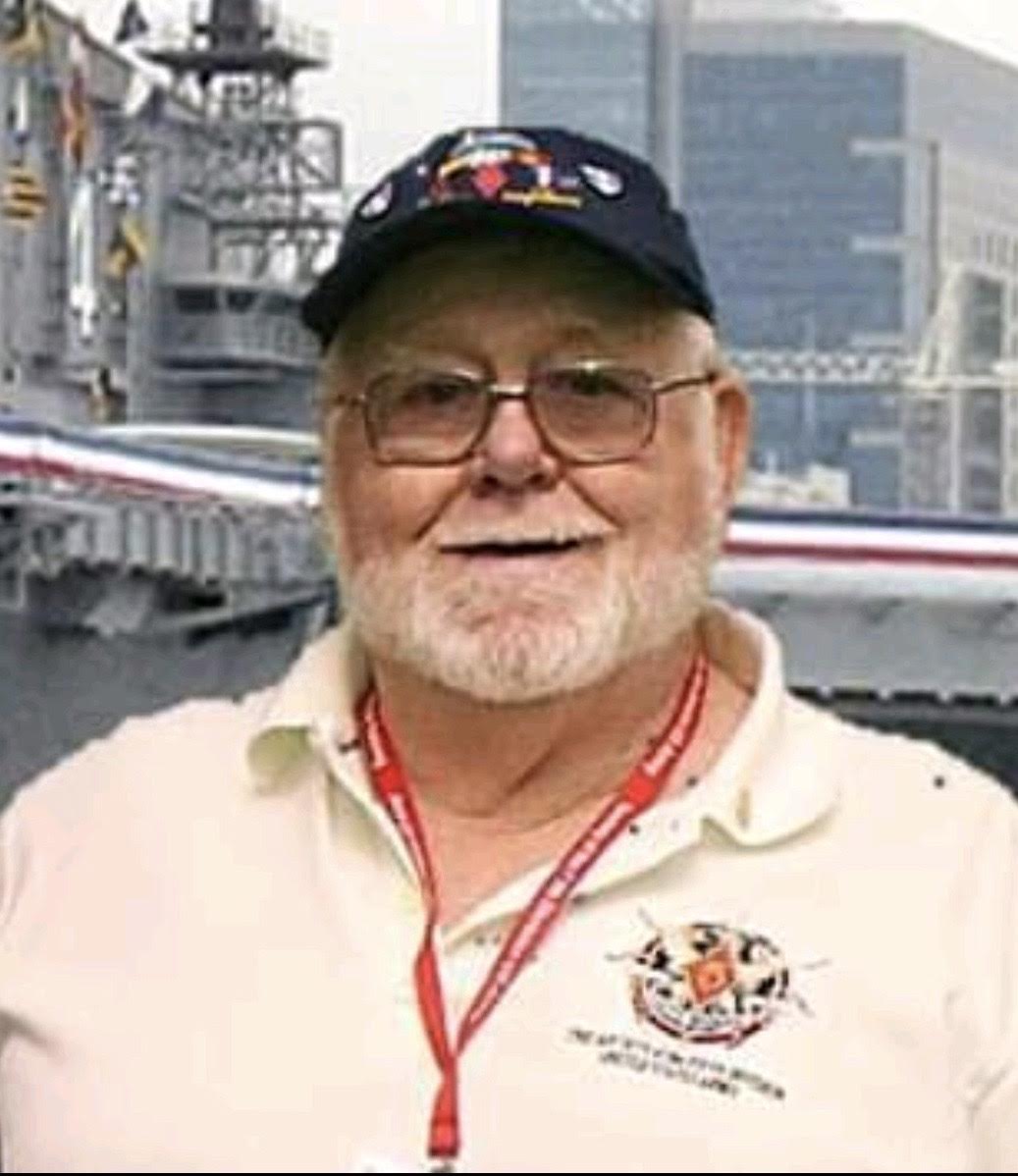 Wayne Edward Cumer, 78, of Cherry Valley, passed away unexpectedly on Friday June 10, 2022 at home.
He was born on December 22, 1943 a son of the late John and Margaret Fee Cumer.
A 1961 graduate of the Union High School in Burgettstown, he was drafted into the United States Army in November 1966 serving in Vietnam as a Recon Specialist and was a member of the Society of the 5th Division. He was honorably discharged in March 1968 a recipient of the National Defense Service Medal.
After retiring from US Steel, Mr. Cumer worked for General Electric from where he also retired as well as working on his family farm his entire life.
Wayne was a parishioner of Our Lady of Lourdes Roman Catholic Church in Burgettstown and a member of the Slovan V.F.W., the Elks Lodge 1221 in Aliquippa and Chairman of the Smith Township Planning Commission.
His wife, Janice Patton Cumer passed away in 2005.
He is survived by his sister Carol Kilcoyne and husband Jack; nephews Tim Froats, Ted Froats and wife Julie; his niece Julie Grabowski and husband James; his companion Darlene Kopp and her children and grandchildren; and his Goddaughter Andrea Alex and her husband David.
Family and friends will be received from 4:00-8:00 p.m. on Tuesday June 14, 2022 in the Lee & Martin Funeral Home, 73 Highland Avenue, Burgettstown, PA 15021. A Mass of Christian Burial will be celebrated at 11:00 a.m. on Wednesday June 15, 2022 in Our Lady of Lourdes Church of St. Isidore the Farmer Parish, 1109 Main Street, Burgettstown with the Most Reverend David A. Zubik, DD, Bishop of Pittsburgh, Celebrant. Immediately concluding the funeral mass, a luncheon and time of fellowship will be held in St. Bernadette Hall of Our Lady of Lourdes Church before entombment with full military honors accorded by the Slovan V.F.W. Honor Guard and the U.S. Army in Forest Lawn Gardens Cemetery, McMurray.
www.leeandmartinfuneral.com
To order memorial trees or send flowers to the family in memory of Wayne Edward Cumer, please visit our flower store.

Luncheon and Time of Fellowship

St. Bernadette Hall of Our Lady of Lourdes