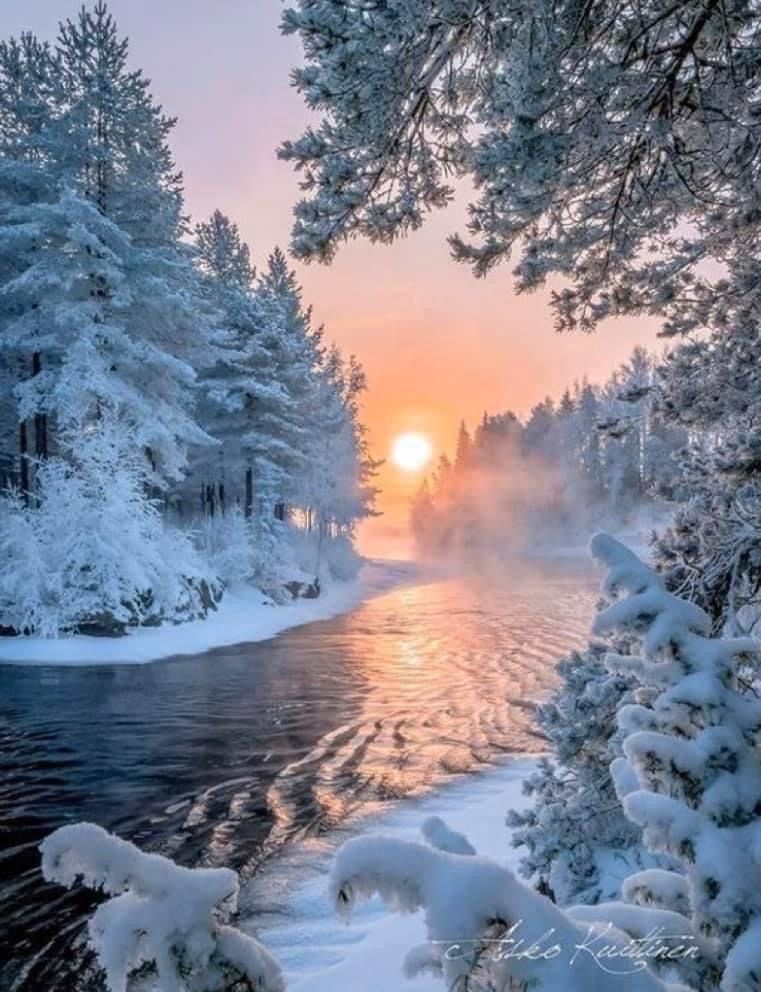 Wanda Stewart, 88, a lifelong resident of Burgettstown, PA passed away peacefully on Friday February 19, 2021 in her home. She was born on September 4, 1932, the daughter of the late John and Mary "Betty" McClain Stewart.
Wanda graduated from Union High School in Burgettstown and was well known for serving the community at local establishments such as The Farm Restaurant, Lounder'sRestaurant, Petrucci's IGA, and most recently the deli counter at Giant Eagle in McDonald. She was a dedicated and hard worker with a no-nonsense attitude attached to her heart of gold and will be missed by all who knew her.
Wanda is now reunited with her beloved sister June Mancinelli and her dear brothers Wayne and Richard Stewart. She is survived by several nieces and nephews, including Richard "Ricky" Stewart, Jr., with whom she made her home; and many cousins.
To honor Wanda's wishes, there will be no public visitation. A memorial in her honor will be held in the Spring at the Grandview Cemetery in Florence, PA. Arrangements are under the direction of the Lee & Martin Funeral Home, Burgettstown.
To order memorial trees or send flowers to the family in memory of Wanda Stewart, please visit our flower store.