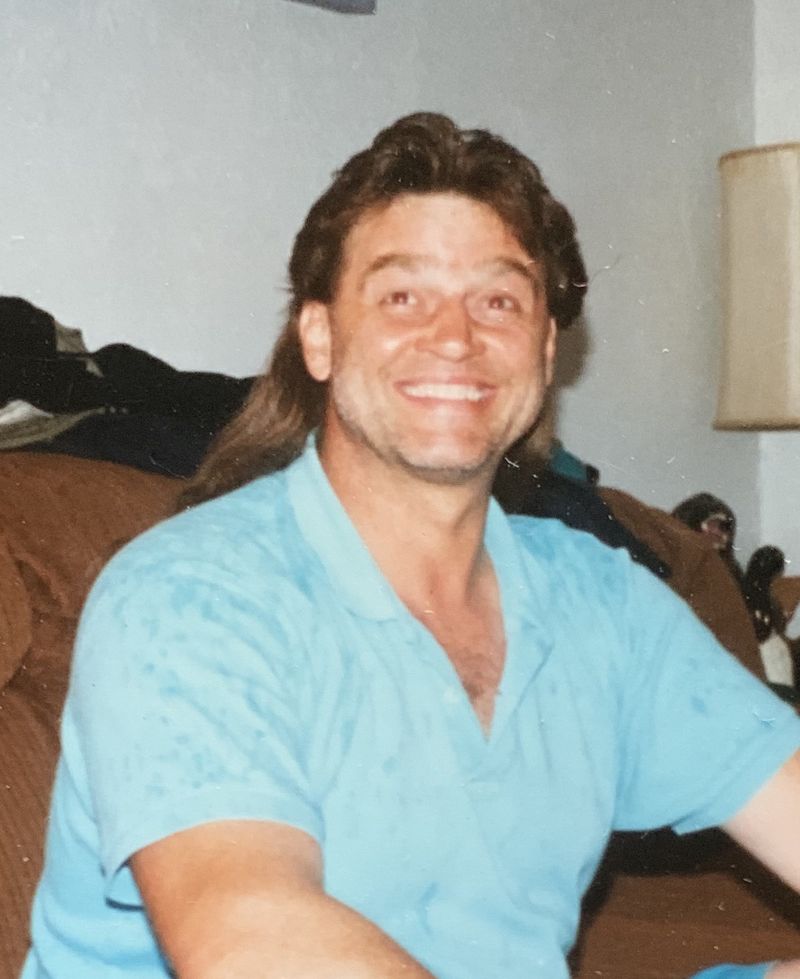 Walter Lewis Welshans, 69, of Langeloth, passed away unexpectedly on Friday April 16, 2021.
He was born on May 31, 1951 in Steubenville, OH a son of Mary Perkins Welshans of Burgettstown and the late Emerson Welshans.
Walter was well known for driving the Ice Cream Truck in the area and enjoyed hunting.
In addition to his mother he is survived by his son Christopher Welshans; step daughters Connie Markish of Atlasburg and Cindy Kyzer (Matt) of Florida; a brother Kevin Welshans of Paris, sisters Sandy and Anita Welshans of Paris and Debbie Welshans Taylor (Gene) of Mentor, OH; his former wife and dear friend Sandy Borsos Welshans of Atlasburg; and several nieces and nephews.
Deceased in addition to his father is his step grandson David A. Markish.
A Service will be held at 12:00 noon on Saturday April 24, 2021 in the Lee & Martin Funeral Home, 73 Highland Avenue, Burgettstown, PA 15021 with burial to follow.
Memorial donations may be made in his memory to the funeral home.
To order memorial trees or send flowers to the family in memory of Walter Welshans, please visit our flower store.