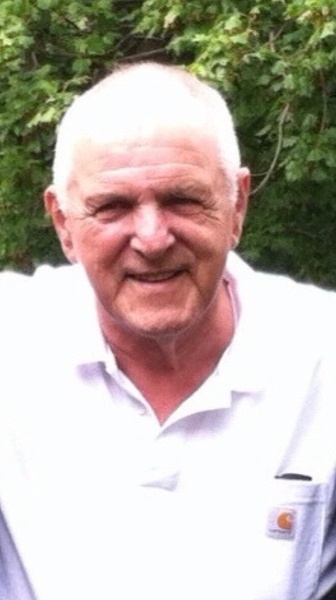 Thomas Robert Robinson, Sr., 77, of Burgettstown, passed away after a valiant fight against cancer and other ailments on Tuesday, May 10, 2022 in his home.
He was born on May 12, 1944 in Washington, the son of the late  Robert and Blanche Goleski Robinson.
A 1963 graduate of Union High School he then went on to school for Heating and Air Conditioning. Over the years he worked for Shenango steel and his family business Robinson Beverage and Distributor in Burgettstown, but then began his own Heating and Air Conditioning Business that he had for years.
After retirement he enjoyed baking, cooking, playing with electronics and going to various casinos with his wife. He also loved to go on Facebook to connect with friends and YouTube to learn things.
His wife Kathleen Casey Robinson who he married on September 18, 1983 passed away on November 27, 2018.
He is survived by his daughter Michelle Mundell and her husband, Shawn of Burgettstown; sons Thomas Robinson, Jr. and  wife Noreen of Imperial and Joel Robinson and wife Natalie of Bloomingdale, OH; two grandchildren, Jordan and Savannah Robinson; and his sister, Barbara Robinson of Pittsburgh.
Deceased in addition to his parents and wife is his sister, Roberta Roberts.
Family and friends will be received from 11:00 a.m. until the time of services officiated by Pastor Kenn Jacobs at 1:00 p.m. on Saturday May 14, 2022 in the Lee & Martin Funeral Home, 73 Highland Avenue, Burgettstown, PA 15021. He will be laid to rest beside his wife in the Mt. Prospect Cemetery privately.

To order memorial trees or send flowers to the family in memory of Thomas Robert Robinson, please visit our flower store.