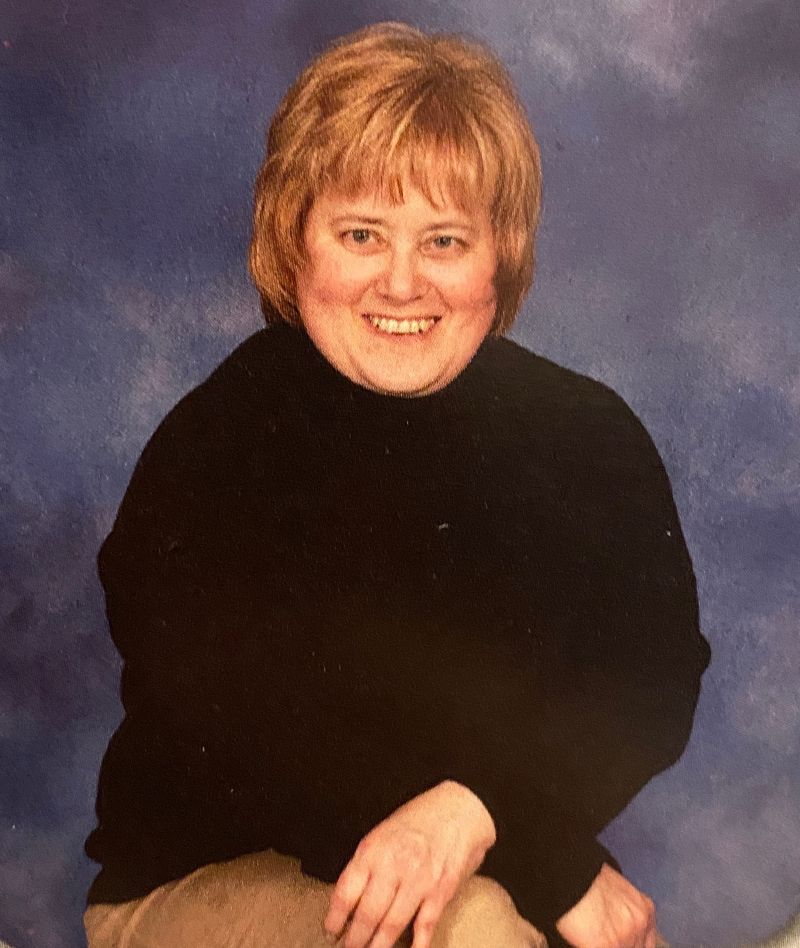 Stefanie Chechuck, 54, of Burgettstown; Cross Creek Twp., passed away unexpectedly on Monday morning, December 27, 2021 in the Washington Hospital.
She was born on August 3, 1967 in Washington a daughter of the late John and Wilma Bickel Chechuck.
Stefanie attended Our Lady of Lourdes Catholic School in Burgettstown before graduating from Avella High School. She was a dedicated employee of Carter Lumber in Meadowlands where she was an office manager as well as working on her family Dairy Farm.
A lifelong parishioner of Our Lady of Lourdes Church, she was always willing to help wherever needed, especially with the Fish Fries.
She is survived by her four brothers John J. (Dorothy) Chechuck of Burgettstown, Melvin (Sandy) Chechuck of Burgettstown, Cyril (Kimberly) Chechuck of Clinton, Linus (Rachele) Chechuck of Weirton, WV; three sisters Mary (Will) LaRue of Phoenix, AZ, Jane Chechuck of Burgettstown, and Susan (Wayne) Heller of Hutchinson, Minn.; and several nieces and nephews.
Deceased in addition to her parents are her two brothers Joseph and Martin Chechuck and three sisters Martha, Helen and Wilma Marie Chechuck.
Family and friends will be received from 4:00-8:00 p.m. on Thursday December 30, 2021 in the Lee & Martin Funeral Home, 73 Highland Avenue, Burgettstown, PA 15021 where departing prayers will begin at 10:30 a.m. on Friday December 31, 2021 followed by a Mass of Christian Burial at 11:00 a.m. in Our Lady of Lourdes Church of St. Isidore the Farmer Parish, 1109 Main Street, Burgettstown, PA 15021 with the Rev. Zach Galiyas as Celebrant. She will be laid to rest in the St. Michael Cemetery, Avella.
Those wishing to remember Stefanie in a special way can make a memorial donation in her memory to a charity of the donor's choice.
www.leeandmartinfuneral.com
To order memorial trees or send flowers to the family in memory of Stefanie Chechuck, please visit our flower store.

Prayers of Final Commendation and Farewell

Our Lady of Lourdes R.C. Church