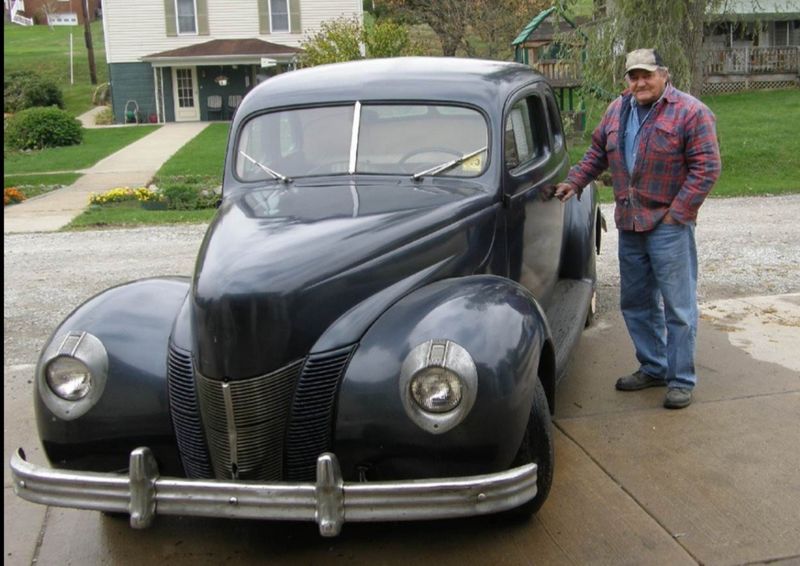 Samuel Thomas, 74, of Burgettstown, passed away peacefully on Monday evening November 8, 2021 in his home with his loving wife and son by his side.
He was born on June 2, 1947 a son of the late Charles E. Thomas, Sr. and Frances DeCook Thomas.
A 1965 graduate of The Union High School in Burgettstown, he delivered newspapers for the Pittsburgh Press and worked for Tucci Dodge in Slovan and Allison's Service Station in Burgettstown while in High School. After graduation he started working for Weirton Steel before being drafted into the United States Army where he served in the 9th Infantry Artillery in Vietnam. After being honorably discharged from the Army in 1968 he returned to Weirton Steel where he worked for the mill railroad in the car repair shop where he was a fabricator and worked on the tracks repairing wrecks and derailments and earned his certification in Auto Mechanics and Emissions.
After retiring from Weirton Steel after 32 ½ years, he enjoyed helping his son with many projects and his brother Denny.
On September 2, 1972 he married his loving wife of 49 years, Mary Lou "Tweenie" Thomas who survives.
Surviving in addition to his wife is his devoted son Keith Thomas of Burgettstown and fiancé Michelle and son Joshua ; his sister Janet Thomas of Burgettstown; brothers Jerry Thomas and wife Sharon of Bulger and Dennis Thomas of Burgettstown; his brother-in-law John Rupani of Jefferson Twp., Ronald Krzeczowski of Langeloth, Joe Krzeczowski of New Cumberland, WV; and several nieces and nephews.
Deceased in addition to his parents is his brother Charles E. Thomas, Jr.; sisters Loretta Thomas and Dolores J. Rupani; and his sister-in-laws Doris and Dottie Thomas and a brother-in-law Edward Krzeczowski, Jr.
Family and friends will be received from 2-4 and 6-8 p.m. on Thursday November 11 in the Lee & Martin Funeral Home, 73 Highland Avenue, Burgettstown, PA 15021 where services will be held at 11:00 a.m. on Friday November 12, 2021. Prayers of Committal with Military Honors will follow in the Our Lady of Lourdes Cemetery, Burgettstown.
Those wishing to remember Sam in a special way can make a memorial donation in his memory to Wreaths Across America, c/o Gary W. Timmons, 13 Elm Lane, Wheeling, WV 26003 www.wreathsacrossamerica.org or the Disabled American Veterans www.donate.dav.org
www.leeandmartinfuneral.com
To order memorial trees or send flowers to the family in memory of Samuel Morgan Thomas, please visit our flower store.