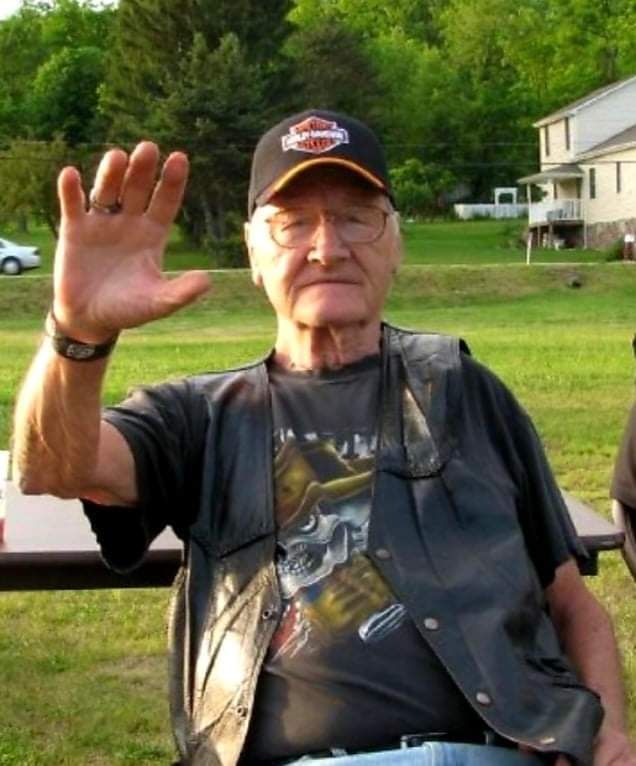 Ronald Woods, Sr., 84, of Burgettstown, passed away on Tuesday December 7, 2021 in Brightwood Center, Follansbee, WV.
He was born on April 16, 1937 a son of the late Ruth McNair.
A graduate of the Union High School in Burgettstown, he served honorably in the United States Army 101st Airborne Screaming Eagles and retired from the Teamsters Union.
His wife, Leona Marshall Woods passed away on October 27, 1994.
He is survived by his two sons Raymond "Bipp" Woods and wife Erin of Burgettstown and Chuck Woods and wife Natalie of Cincinnati, OH; grandchildren Rachael Woods, Chris Braham and Chris Clifford; a brother Jim McNair of Chicago and a sister Dorothy Bruno of Burgettstown.
Deceased in addition to his parents and wife are his son Ronald Woods, Jr. and a daughter Debbie Spence.
To honor his wishes, there will be no visitation or funeral services. He will be laid to rest with Military Honors at 11:00 a.m. on Monday December 13, 2021 in the Grandview Cemetery, Florence and a his family will be having a celebration of life gathering at a date to be announced.
To order memorial trees or send flowers to the family in memory of Ronald Woods, please visit our flower store.