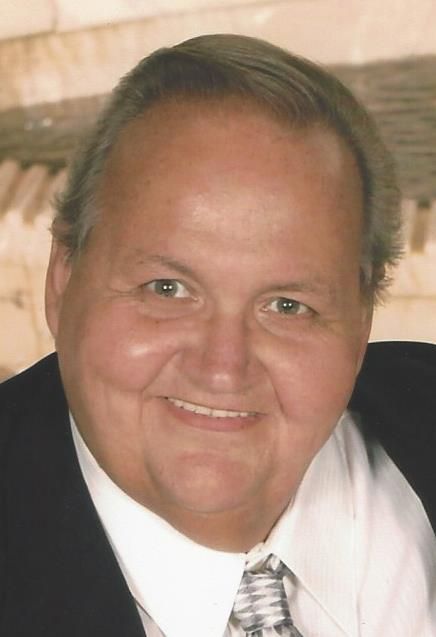 Ronald Lee Gunn, age 75, of New Salem, PA, and formerly of Burgettstown, PA passed away on Wednesday, July 21, 2021 in The Washington Hospital.
He was born on January 1, 1946 in Aberdeen, Washington State.
Son of the late James Edward and Frances Melba (Pack) Gunn.
Ron was a self-employed businessman, and along with his wife, Patricia owned The NAPA Auto Parts Store in Library, PA and The Brownsville Dairy Queen.
He belonged to Pennsylvania Dairy Queen Association, serving as their President for two years. Ronald was also a member of The Pontiac Oakland Car Club International and The Pennsylvania G.T.O.A.A. International Car Club - Western Chapter.
Besides his parents, Ron was preceded in death by his brother, Gary Wayne Gunn
Ronald is survived by his beloved wife of 48 years: Patricia Lou (Jackson) Gunn
Also survived by nieces and nephews.
Friends will be received in the Lee and Martin Funeral Home, 73 Highland Avenue Burgettstown, PA on Saturday, July 24th from 2-6PM. Additional Visitation will be held on Sunday, July 25th at The Dearth Funeral Home 35 South Mill Street New Salem, PA from 4-8PM and on Monday from 10:00AM until 11:00AM when a Funeral Service will be held with Pastor Rob Grandi officiating.
Interment will follow in LaFayette Memorial Park.
Arrangements are under the direction of The Dearth Funeral Home 35 South Mill Street New Salem, PA.
In lieu of flowers, donations may be made in Ronald's Name to The Make-A-Wish Foundation at: wish.org. Please select Local Pennsylvania Chapter on their website.
www.dearthfh.com
To order memorial trees or send flowers to the family in memory of Ronald Lee Gunn, please visit our flower store.