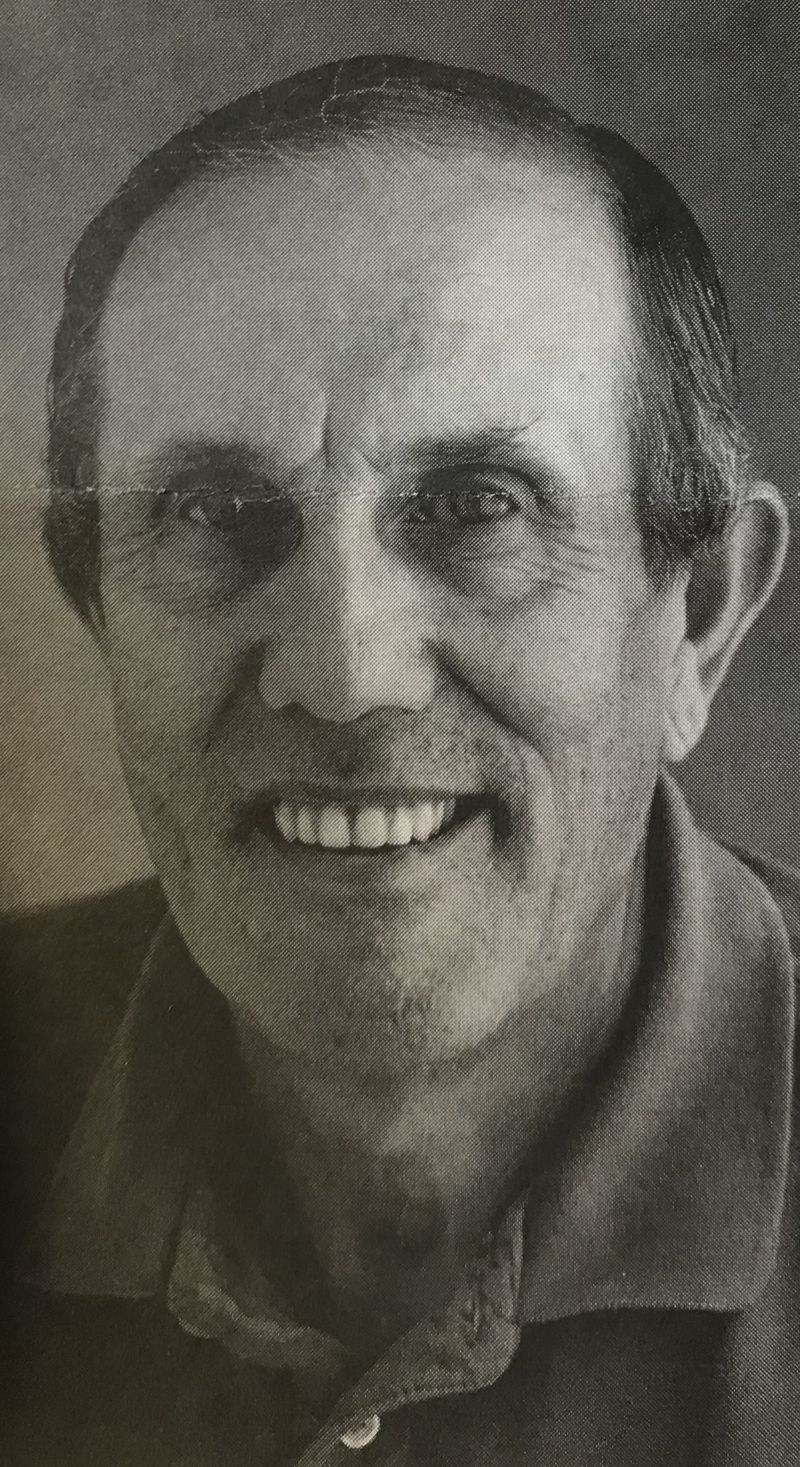 Robert E. "Bob" Guyo, 84, of Cherry Valley, passed away peacefully on Saturday March 26, 2022 in Townview Health and Rehabilitation Center, Canonsburg following an extended illness.
He was born on January 2, 1938 in Cherry Valley the only son of the late Ernest and Rose Bertovich Guyo.
A graduate of the Union High School in Burgettstown, he served his country in the United States Army at Fort Benning, GA in the Military Police from 1961-1963.
Bob was employed by J&L Steel in Aliquippa, where he later retired. He was an avid golfer and often walked 9 holes even after turning 80. In his younger days Bob was also quite the baseball player, just like his father Ernest. Bob also had a love for horse racing and could often be found at the Meadows Racetrack hoping to hit the trifecta while enjoying a fish sandwich on a Friday afternoon.
The last of his immediate family, he is survived by a multitude of cousins, great cousins and friends who will miss him dearly.
In addition to his mother and father, he was preceded in death by his only sibling Anita Guyo.
To honor Bob's wishes, there will be no public visitation and interment with full military honors will be held privately in Our Lady of Lourdes Cemetery, Burgettstown where he will be laid to rest with his parents and sister.
Arrangements are under the direction of the Lee & Martin Funeral Home, 73 Highland Avenue, Burgettstown, PA 15021.
www.leeandmartinfuneral.com
To order memorial trees or send flowers to the family in memory of Robert E. Lee Guyo, please visit our flower store.