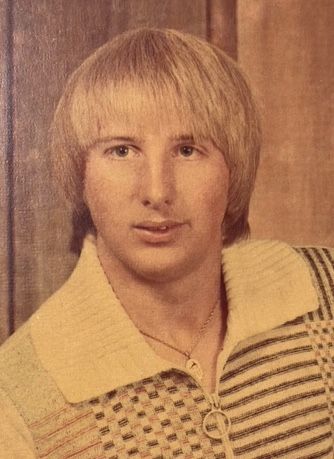 Richard T. "Ricky" Stewart, Jr., 62, of Burgettstown, passed away unexpectedly on Tuesday September 28, 2021 in his home.
He was born on May 20, 1959 in Washington a son of the late Richard T. Stewart, Sr. and Mildred T. Sharkey Stewart.
A graduate of the Burgettstown High School, he was a very gifted self employed carpenter and enjoyed bowling with his friends at the Slovenian Club in Burgettstown.
He is survived by his sister Michelle Tulcewicz of Brook Park, OH and his four nieces Heather, Amber, Erika and Hanna. He is also survived by many cousins.
Deceased in addition to his parents are several uncles and aunts including his aunt Wanda Stewart.
To honor Ricky's wishes, services will be held privately for his immediate family under the direction of the Lee & Martin Funeral Home, 73 Highland Avenue, Burgettstown, PA 15021.
www.leeandmartinfuneral.com
To order memorial trees or send flowers to the family in memory of Richard T. Stewart, please visit our flower store.