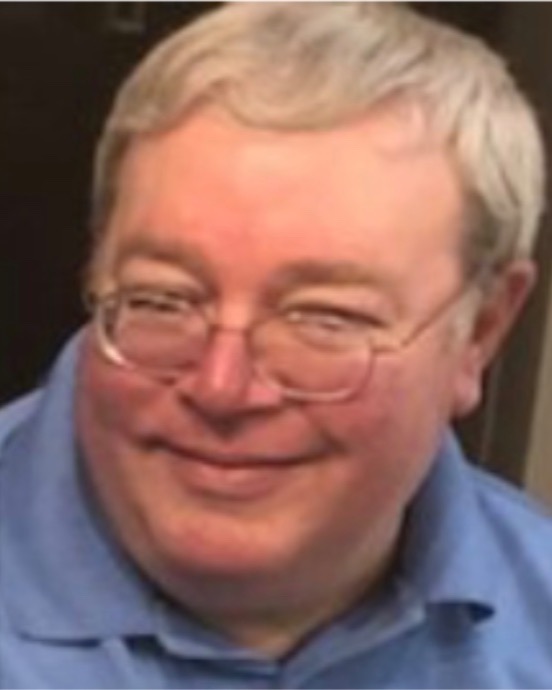 He attended North Catholic High School (1977) and The University of Notre Dame (1981). Following his graduation from Notre Dame he worked in the commercial leasing sector of the transportation industry until his retirement in 2020. Rich loved to travel. His many adventures only added to his vast knowledge of almost any subject. Rich was a kind and passionate man with a great sense of humor. Rich was also an avid sports fan. Captain of his North Catholic soccer team, learning the game of hockey by playing on the flat roof of Nativity of Our Lord grade school where he attended as a child. He was a 40+ year season ticket holder of the Pittsburgh Penguins and attended amateur hockey games across North America and Canada. He was also a season ticket holder of the Pitt and Steeler football teams. Family and friends will miss his ability to explain his encyclopedic knowledge in plain language, especially his favorites, the French and Indian Wars, calculus, and genealogy. He was a member of the Sierra Club and hiked and camped over fifteen national parks and forests.

Rich leaves behind the love of his life, Kathleen (Booher) Smith of Burgettstown, PA; his sister, Mariann Fisher of Ross Township; a brother, Paul (Pamela) Lamping of Mars; and his nieces and nephews that he loved as his own; Ben Fisher, Kimberly (John) Fisher, William Fisher, Mandy (Ryan) Merlet, Timothy (Elizabeth) Lamping, and Sarah (Carl) Sockaci.

A Funeral Mass will be held at 10:00 AM on Saturday August 27, 2022 in  Saint Stanislaus Kostka Church, 57 21st Street, Pittsburgh, PA 15222 with the Rev. Harry Nichols, celebrant. Inurnment will be held in Holy Savior Cemetery in Gibsonia at a later date.

Due to the love Rich had for three kitties he rescued, memorial donations my be made in his memory to the Humane Animal Rescue of Pittsburgh, 1101 Western Avenue, Pittsburgh, PA 15233. www.humaneanimalrescuehumane animal rescue.org

To order memorial trees or send flowers to the family in memory of Richard W. Lamping, please visit our flower store.