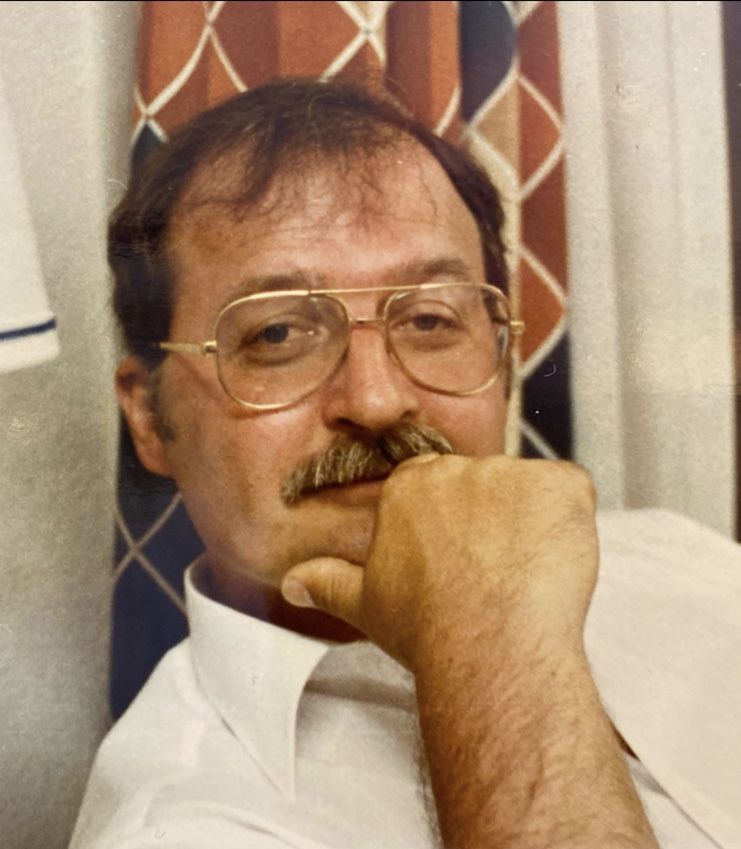 Peter Borsos Jr., 79, of Clarks Mills Pa, formerly of Burgettstown Pa, passed away on Friday morning July 16, 2021, in UPMC Hamot, Erie.
He was born on June 7, 1942, in Vestaburg, Pa. A son of the late Peter Borsos, Sr. and Matilda Black Borsos.
After graduating from Union High School in 1961, he enlisted in the United States Air Force serving for 35 years retiring in 1997 with the rank of Technical Sargent. He was a member of the Meadville VFW, American Legion and Moose Lodge.
His wife, Sharron M. Kohlbeck Borsos who he married on March 2, 1965 passed away on July 27, 2012.
He is survived by his sisters Patricia Miscio, Betty Lou Zelenko and Dolly Alderson; his children, Peter W. Borsos and wife Kellie of Youngstown, OH, Lora Russell and husband Charles of Hookstown, and Shawn Borsos and wife Anna of Burgettstown; seven grandchildren Peter W. Borsos, Jr. and wife Amy, Madeline Borsos, Wyatt Borsos, Charles Russell and wife Amber, Logan Russell and wife Lauren, Madison Borsos and Nathan Borsos; and great grandchildren, Charlotte Russell, and Weston Russell;
Throughout his life, Peter very much enjoyed taking his kids hunting, fishing, camping and to vacations at the beach. He was especially proud of his children, grandchildren, and of his long military career.
Friends will be received from 4:00-8:00 p.m. on Tuesday July 20 in the Lee & Martin Funeral Home, 73 Highland Avenue, Burgettstown, PA 15021 where services will be held at 11:00 a.m. on Wednesday July 21, 2021 with Evangelist Ken Fleeman officiating. He will be laid to rest with full military honors accorded by the United States Air Force in the Grandview Cemetery, Florence Pa.
Those wishing to remember Mr. Borsos in a special way can make a memorial donation in his memory to The Wounded Warrior Project at www.woundedwarriorproject.org
To order memorial trees or send flowers to the family in memory of Peter Borsos, please visit our flower store.