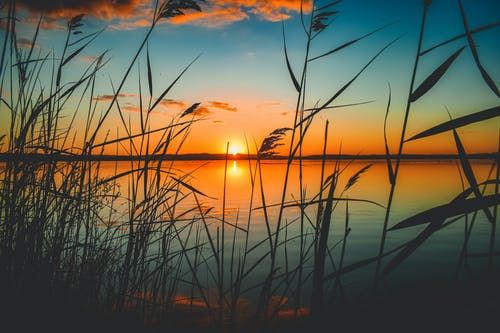 Nathaniel "Nate" Hoberek, 56, formerly of Burgettstown, passed away from heart complications on Tuesday March 16, 2021 in Dixon Healthcare Center, Wintersville, Ohio.
Nate was born on December 11, 1964 in Washington a son of the late Frank and Margaret Linn Hoberek.
He attended Our Lady of Lourdes Church and School in Burgettstown and worked for Budget Rental Car.
He is survived by his siblings Joe Hoberek (Eve) of North Carolina, Frank Hoberek, Sue Linn, Sonya Hoberek, Sandra Hoberek Scopel (Joe) of Paris, his twin John Hoberek all of Burgetstown, Peggy Hoberek of Illinois and David Hoberek of Ohio; and several nieces and nephews.
Deceased in addition to his parents is a brother Andrew Hoberek (the late Betty).
Services and Inurnment in Our Lady of Lourdes Cemetery in Burgettstown will be held at a later date and will be announced by the Lee & Martin Funeral Home.
To order memorial trees or send flowers to the family in memory of Nathaniel Nate Hoberek, please visit our flower store.