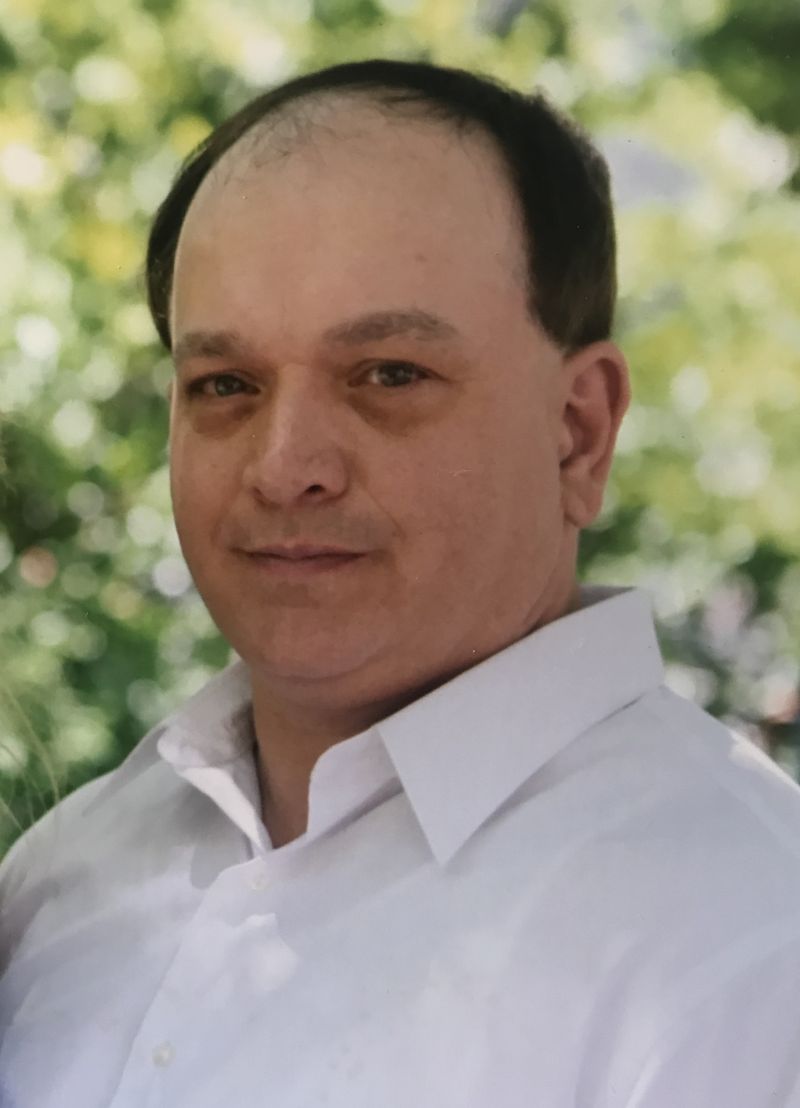 Michael Glenn Marshall, 59, of Weirton, WV; formerly of Burgettstown, PA passed away unexpectedly on Wednesday July 14, 2021 in the Weirton Medical Center.
He was born on November 21, 1961 in Washington the son of Alberta Kaposy Marshall of Burgettstown and the late Homer Marshall.
A 1980 graduate of the Burgettstown High School, he worked as an independent contractor driving truck mostly for Pitt Express and was a member of the Richard Vaux Lodge 454 F&AM in Burgettstown.
Michael was an avid animal lover especially horses and dogs, in particular his Pebbles and Duke. He and his wife rescued, nursed and nurtured several horses especially his pride and joy Reba who served as a police horse for the Texas Department of Corrections. He also loved to snuggle under a blanket each night on the sofa with his wife and five dogs.
His loving wife of 10 years, Lisa Ann Bender Marshall who he married on July 1, 2011 survives.
Left to cherish his memory in addition to his mother and wife are two brothers Mark Marshall and wife Cindy of Latrobe, PA and Mickey Marshall and fiance Jen of Bridgeville, PA; his sister Michelle Marshall of Burgettstown; his mother-in-law Grace Bender of Burgettstown; sister's-in-law Denise Barrett and husband Don of Washington, PA and Mary Jo Cox and husband Charles of Summerfield, FL; brother-in-law Thomas Bender and wife Melinda of Mentor, OH; and several nieces and nephews.
Deceased in addition to his father is his father-in-law Earl Bender.
Family and friends will be received from 12:00-4:00 and 6:00-8:00 p.m. on Sunday July 18 in the Lee & Martin Funeral Home, 73 Highland Avenue, Burgettstown, PA 15021 where services will be held at 11:00 a.m. on Monday July 19, 2021 with the Rev. Toni Harrington officiating. Interment will follow in the Mt. Prospect Cemetery, Hickory, PA.
Due to Mr. Marshall's tireless love for rescuing horses, memorial donations in his memory are suggested to the Standardbred Retirement Foundation, PO Box 312, Perrineville, NJ 08535. www.adoptahorse.org
To order memorial trees or send flowers to the family in memory of Michael Glenn Marshall, please visit our flower store.