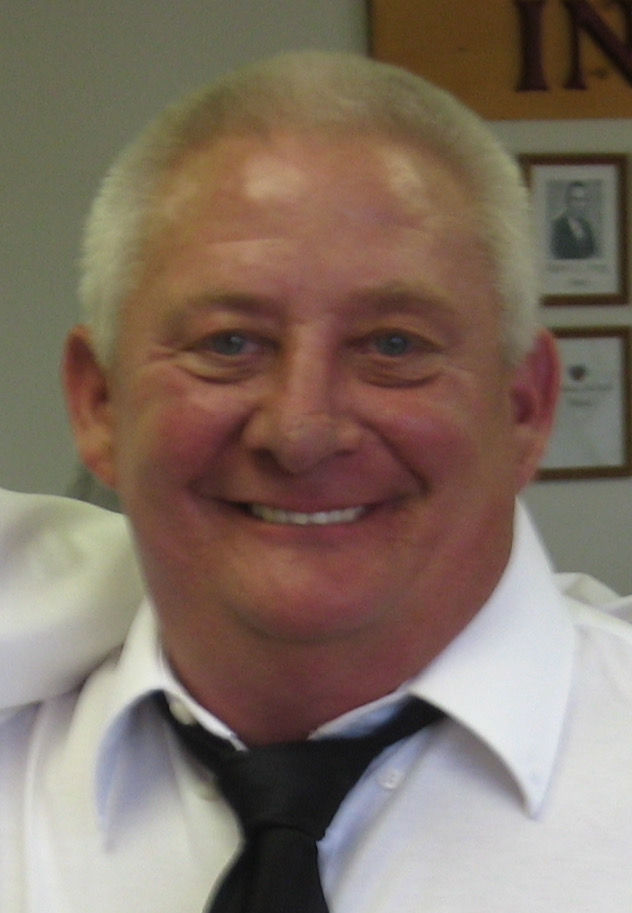 Martin J. Chechuck, 65, of Burgettstown, passed away on Saturday November 28, 2020 in Trinity West Hospital, Steubenville, OH.
He was born on May 1, 1955 in Pittsburgh a son of the late John and Wilma Bickel Chechuck.
In his early years he worked on the family farm and had several jobs before moving to Flagstaff, AZ.
Surviving are his son Dennis (Armida) Chechuck; his grandchildren Lauren, Charlie, Charity, Christian, Grace and Grant all of Albin, WY; four brothers John J. (Dorothy) Chechuck and Melvin Chechuck both of Burgettstown, Cyril (Kimberly) Chechuck of Clinton and Linus Chechuck of Weirton, WV; four sisters Mary (Will) LaRue of Phoenix, AZ, Jane Chechuck and Stefanie Chechuck both of Burgettstown, and Susan (Wayne) Heller of Hutchinson, MN; and several nieces and nephews.
Deceased in addition to his parents is his son Charles; a brother Joseph; and three sisters Martha, Helen and Wilma Marie.
To honor Mr. Chechuck's wishes, there will be no public visitation and due to the Pandemic a memorial service will be held at a later date.
Arrangements are under the direction of the Lee & Martin Funeral Home, 73 Highland Avenue, Burgettstown, PA 15021. www.leeandmartinfuneral.com
To order memorial trees or send flowers to the family in memory of Martin Chechuck, please visit our flower store.