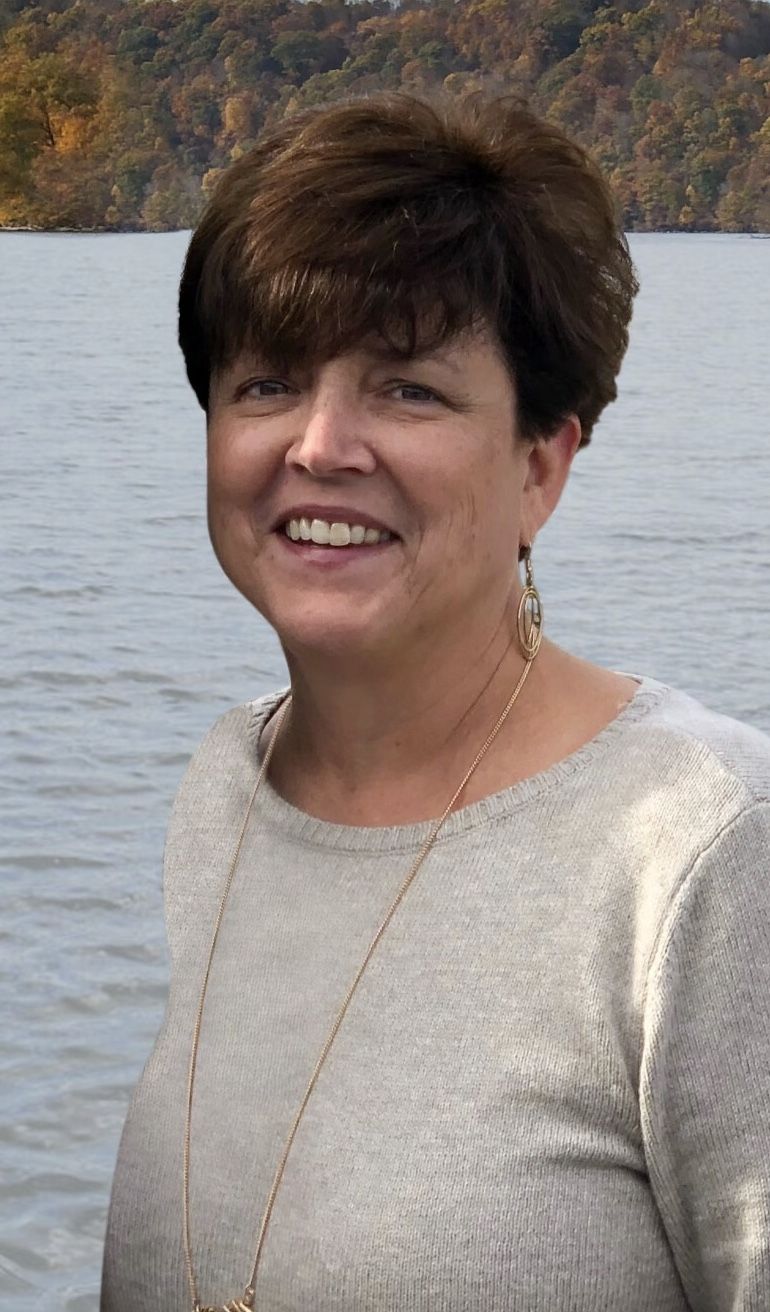 Marla Dugas Pendeville, 55, of Burgettstown, passed away peacefully on Sunday evening, February 13, 2022 in her home surrounded by her loving family.
She was born on May 11, 1966 a daughter of Louise Graff Dugas of Slovan and the late Louis Charles Dugas.
A 1984 graduate of the Burgettstown High School, she earned her degree in Business and Spanish from the University of Pittsburgh in 1988.
Marla worked as a sales manager for Hankison International in Canonsburg and as the office manager for I.S.C. In Burgettstown before opening Tri-State Powersports in Slovan with her family in 2013.
She was a parishioner of Our Lady of Lourdes Church of St. Isidore the Farmer Parish in Burgettstown and was a former member on the Burgettstown Area School Board.
Surviving in addition to her mother is her loving husband Mark Pendeville; her two beloved children Ryan Pendeville and wife Shania of Paris and Elizabeth Pendeville of Burgettstown; brothers Louis Stephen Dugas and wife April of Atlasburg, Paul Dugas of Burgettstown; her sister Julia Dugas of Cross Creek; mother-in-law Mary Jo Pendeville of Burgettstown; sister-in-laws Becky Smith and husband Ed of Albany, NY and Pam Waltz and husband Mike of Golden Colorado; nieces and nephews Matthew, Megan and Erin Smith and Abby and Luke Waltz; and many cousins.
Deceased in addition to her father is her infant son Alexander Pendeville; father-in-law Joseph Pendeville; and niece Gabby Bruno.
Friends will be received from 4:00-8:00 p.m. on Wednesday February 16, 2022 in the Lee & Martin Funeral Home, 73 Highland Avenue, Burgettstown, PA 15021. A Mass of Christian Burial will be celebrated at 11:00 a.m. on Thursday February 17, 2022 in Our Lady of Lourdes R.C. Church, 1109 Main Street, Burgettstown with the Rev. Zachary Galiyas as Celebrant. Interment will follow in the Our Lady of Lourdes Cemetery.
Those wishing to remember Marla in a special way can make a memorial donation in her memory to the Burgettstown Area Scholarship Fund, 100 Bavington Road, Burgettstown, PA 15021
To order memorial trees or send flowers to the family in memory of Marla Dugas Pendeville, please visit our flower store.