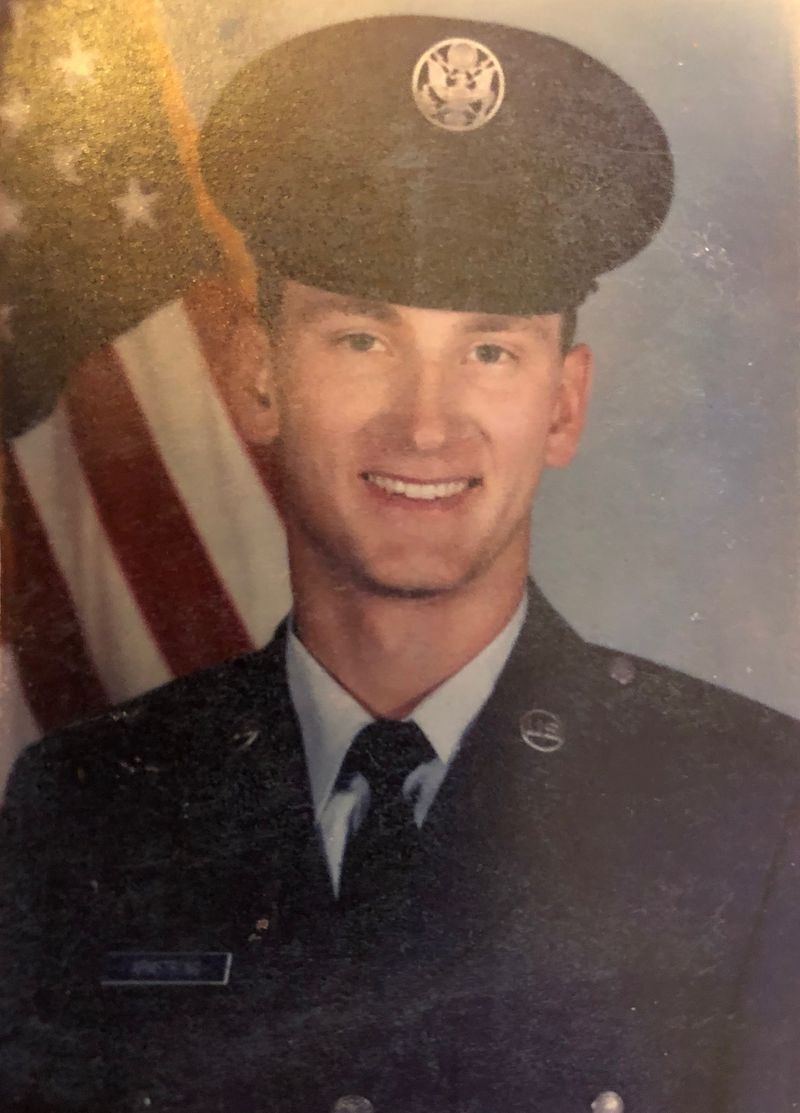 Mark Edward Armstrong, 53, of Slovan, passed away Friday afternoon, November 19, 2021 in Allegheny General Hospital, surrounded by the people who loved him.
He was born on June 12, 1968 the oldest child of Linda Lou Watton Armstrong of Slovan with whom he made his home and the late Delbert Leroy Armstrong.
After graduating from the Burgettstown High School and the Western Area Technical School in 1986, he enlisted in the United States Air Force proudly serving at Peterson and Lackland Air Force Bases. He was honorably discharged on June 13, 1990 a recipient of the A.F. Achievement Medal, A.F. Good Conduct Medal, Overseas Long Tour Ribbon and the A.F. Training Ribbon.
Mark worked for Equipco in Bridgeville for 25 years where he was the Service Manager.
He enjoyed hunting, fishing, cooking and was a gifted singer.
Surviving in addition to his mother are his two sons Cody Blake Armstrong of Brentwood and Logan Del Armstrong of Pittsburgh and their mother Tina Boni Behera and husband Tushar of Nashville, TN; his sisters Carol Bonilla and husband Melvin of Raleigh, NC and Debbie Martinez and husband Joaquin of Willow Springs, NC; his brother Dale Armstrong of Eldersville; two half brothers Delbert Armstrong of WV and Michael Armstrong and wife Brooke of Proctorville, OH; and several nieces and nephews.
He is also survived by his little buddy Chihuahua "Choco-Bell".
To honor Mark's wishes, visitation and services will be held privately for his family and close friends. He will be laid to rest with full military honors accorded by the Air Force in the National Cemetery of the Alleghenies, Bridgeville.
Memorial donations may be made in his memory to his family in care of the Lee & Martin Funeral Home, 73 Highland Avenue, Burgettstown, PA 15021.
www.leeandmartinfuneral.com
To order memorial trees or send flowers to the family in memory of Mark Edward Armstrong, please visit our flower store.