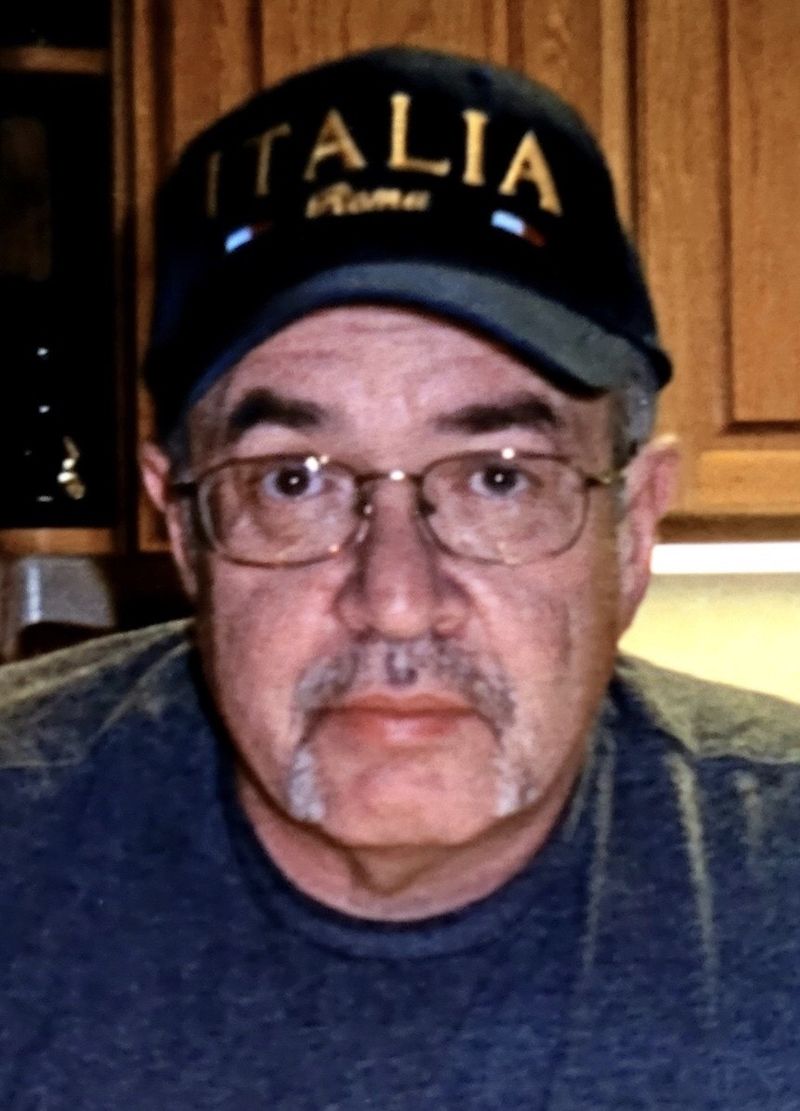 Louis Samuel Vigliotti, Sr., 65, of Burgettstown, passed away unexpectedly after a brief illness on Sunday September 19, 2021 in the Washington Hospital.
He was born on February 12, 1956 a son of the late Samuel and Margaret Sabatasse Vigliotti.
A 1974 graduate of the Burgettstown High School, he began working for his Uncle Harry in Weirton, WV and worked as a butcher for his entire career.
Lou was an avid sports and wrestling fan. He enjoyed watching his sons succeed in sports and coaching them in Little League Baseball. He also enjoyed cars, going to drag races and was a well known DJ in the Tri-State area.
His wife of 41 years, Sally Seaman Vigliotti, who he married on September 6, 1980 survives.
Surviving in addition to his wife are his two sons Louis S. Vigliotti, Jr. and fiancé Shannon Miles of Atlasburg and Joseph Christopher Vigliotti and fiancé Zuri Siegworth of Burgettstown; an aunt Eva Jean Sabatasse , wife of the Late Harry; and a nephew Ralph Vigliotti and wife Stacey.
Deceased in addition to his parents are his brother Ralph Vigliotti and a nephew Michael Vigliotti.
Friends will be received from 4:00-8:00 p.m. on Thursday September 23 in the Lee & Martin Funeral Home, 73 Highland Avenue, Burgettstown, PA 15021 where services will be held at 11:00 a.m. on Friday September 24, 2021. Interment will follow the service in Mt. Prospect Cemetery, Hickory.
Because of Lou's love of Burgettstown Wrestling, memorial donations may be made in his memory to the Burgettstown Wrestling Boosters, c/o Joey Vigliotti, 20 Bavington Road, Burgettstown, PA 15021.
To order memorial trees or send flowers to the family in memory of Louis Samuel Vigliotti, please visit our flower store.