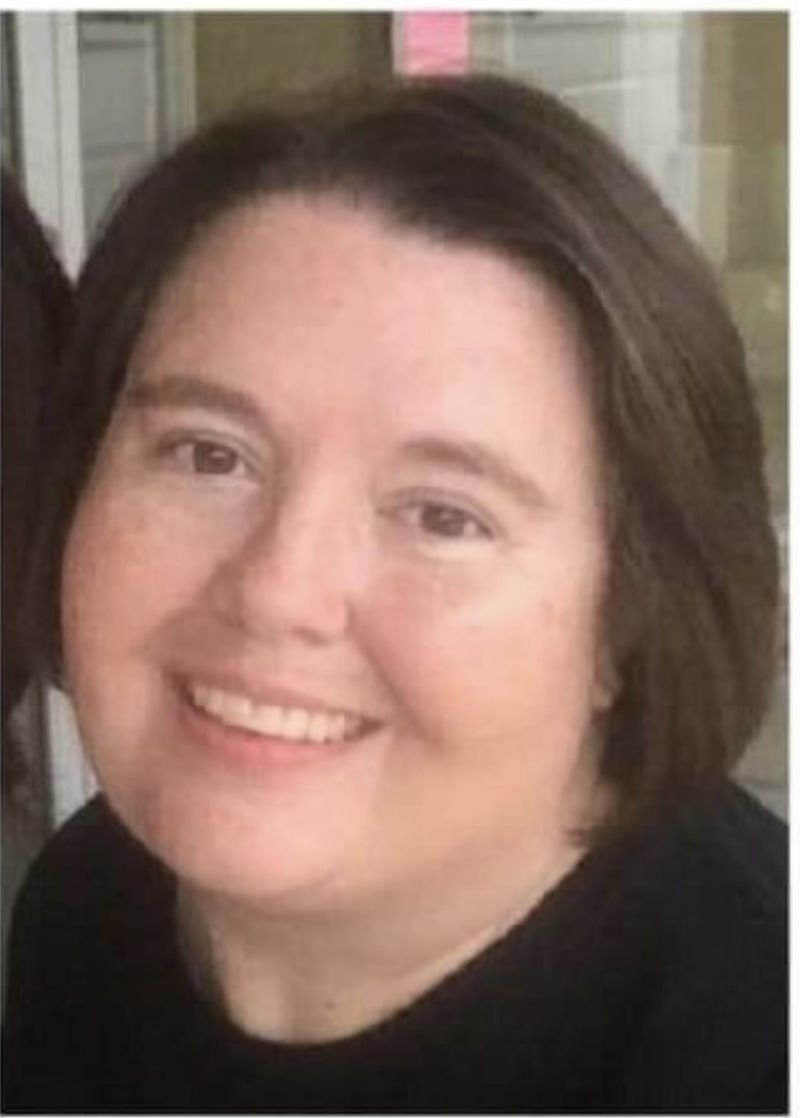 Kimberly (Kim) Suzanne Kuzior, 46, of Burgettstown, passed away peacefully in her home during the morning of December 31st, 2021. Kim fought a lengthy and courageous battle against leukemia for over five years. Through many difficult struggles during her battle against leukemia, her constant strength and her positive attitude were so impressive.
Born on July 22nd, 1975, Kim was the daughter of Bob and Judy Kuzior of Bulger. Kim graduated from Burgettstown High School in 1993. She continued her education at the University of Pittsburgh, where she earned her undergraduate degree in social work in 1997 and her master's degree in social work in 1999. Kim worked as a social worker at Washington Hospital after her graduation until her battle began in 2016.
Kim is survived by her long-time companion, Stuart Bombiani of Burgettstown, her parents, Bob and Judy, her brother, Kip Kuzior, and her sister-in-law, Melissa Kuzior, of Bulger.
Kim is also survived by her three nephews, A.J., Brodie, and Grady Kuzior of Bulger. Kim adored her nephews very much and they were the sons that she never had. Kim was a wonderful aunt who loved to spend time with her nephews and was always in the crowd and cheering for her nephews at their sporting events.
Kim's personality was warm, welcome, kindhearted, playful, and joyful. If you spent time with her, no matter where that was, she made sure that you were laughing and having a great time. Kim was always ready to help somebody when in need, whether that was a stranger while working at Washington Hospital or a friend or familymember. She never hesitated to lend a helping hand or an attentive ear.
Because of her infectious personality and her kindness, Kim leaves behind many, many friends who dearly loved her. Kim was friends with possibly everyone in Burgettstown and she cherished those great times that she had with her friends. The support that she received from her friends during her battle was unmeasurable.
Kim's family graciously thanks the fantastic doctors, nurses, and medical staff at the UPMC Hillman Cancer Center in Pittsburgh. Their compassion was unbelievable and allowed Kim to be very comfortable while in their care.
To honor Kim's wishes there will be no public visitation. A memorial service will be held at 10:00 am. on Saturday January 8, 2022 in the Burgettstown Presbyterian Church, 1325 Main Street, Burgettstown, PA 15021 with the Rev. Cinda Isler officiating. Private Inurnment will be held in the Grandview Cemetery in Florence at a later date.
Donations in memory of Kim can be made to The Leukemia & Lymphoma Society Western Pennsylvania and West Virginia, P.O. Box 22488, New York, NY 10087-2488 www.givenow.lls.org
Arrangements are under the direction of the Lee & Martin Funeral Home, 73 Highland Avenue, Burgettstown, PA 15021. www.leeandmartinfuneral.com
To order memorial trees or send flowers to the family in memory of Kimberly Suzanne Kuzior, please visit our flower store.