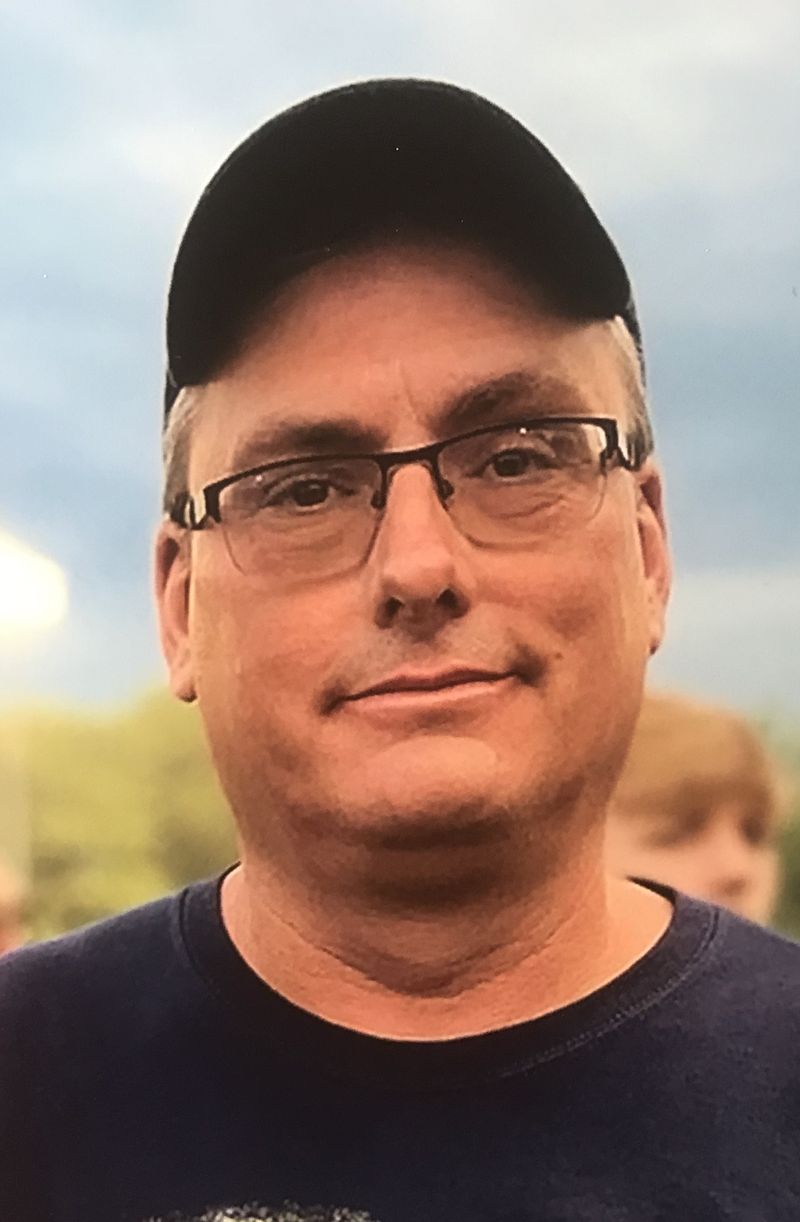 Joseph Anthony Stickley, 46, of Georgetown, passed away unexpectedly of natural causes on Sunday morning February 27, 2022 in his home.
He was born on September 6, 1975 a son of Joseph Aloysius and Ellen Louise Sweetall Stickley.
Joe was a 1995 graduate of the South Side Beaver High School, he worked as a heavy equipment operator for the Operating Engineers Local 66, Pittsburgh for 24 years.
An avid outdoorsman he enjoyed riding, working on and collecting his tractors, quads and side by sides and fishing. He was a jack-of-all trades and could work on and fix nearly anything.
Surviving in addition to his parents is his wife Karalee Warrick Stickley who he married on August 26, 2000; his children Mikayla Jo and Michael Joseph Stickley both at home; his father and mother-in-law Veronica June Warrick of Chester, WV and Carl Warrick of Georgetown; sister's-in-law Darla Buxton, Mickie Monseau and husband Brian, and Candi Mason; 3 nieces; 3 nephews; 3 great nieces and 5 great nephews.
Deceased is a brother-in-law Mike Buxton, Jr.
Family and friends will be received from 2:00 p.m. until the time of services officiated by Nancy Reed at 6:00 p.m. on Saturday March 5, 2022 in the Lee & Martin Funeral Home, 73 Highland Avenue, Burgettstown, PA 15021.
In lieu of flowers memorial donations may be made to his family in care of the funeral home.
To order memorial trees or send flowers to the family in memory of Joseph Anthony Stickey, please visit our flower store.