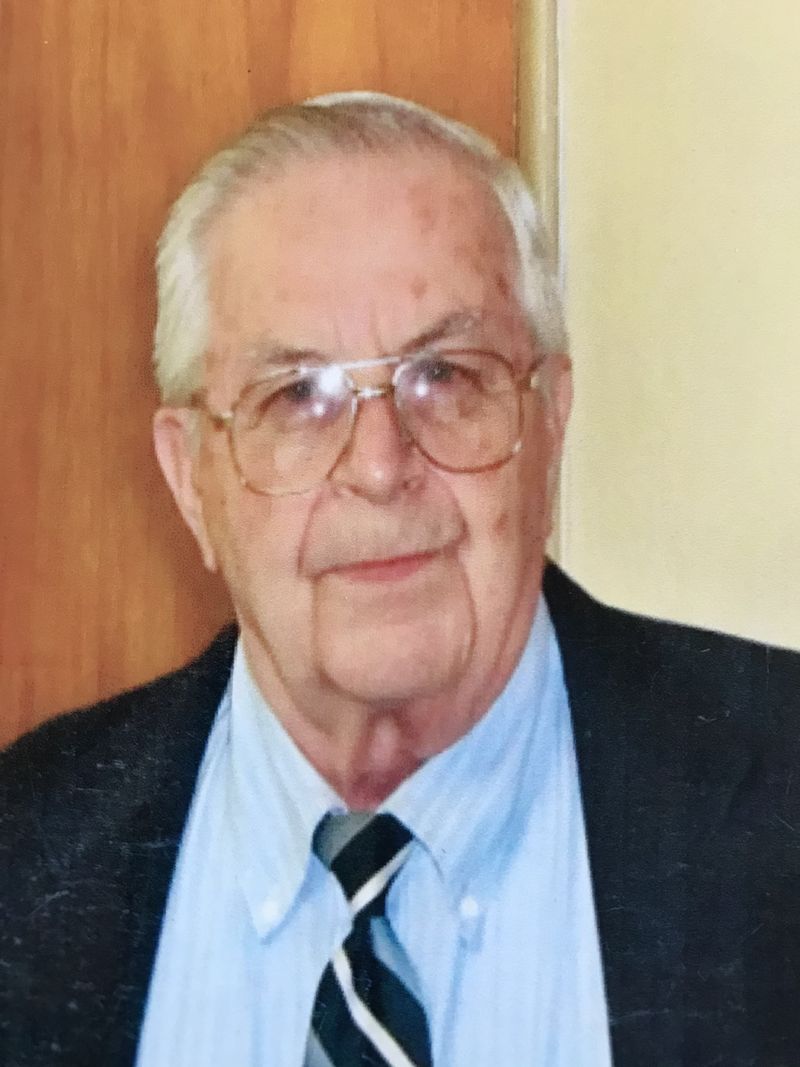 Master Sergeant John Edward Vail, US Army, Ret., age 86, a resident of Burgettstown; Hanover Twp. since 2018; formerly of Reno, NV and Nottingham, PA; passed away on Sunday April 11, 2021 under the care of Valley Hospice in Trinity West Hospital, Steubenville, Ohio.
He was born on April 3, 1935 in West Grove; Chester County, PA a son of the late Edward and Sara Burger Vail.
A career Veteran of the United States Army and the Delaware National Guard MSgt Vail served during the Korean and Vietnam Conflicts and Operation Desert Storm, being honorably discharged on April 3, 1995 a recipient of numerous awards and achievements.
He served as Sergeant of the Chester County Sheriff's Office and West Nottingham Police Department and retired in 2004 as Chief from the West Grove Police Department and was also a private detective.
He is survived by his wife Shirley Hart Horvath Vail who he married on July 6, 2018; a daughter Linda McKim and her family of Nebraska; his wife's children Debbie Baker, James M. Horvath, Jr., Todd Horvath and Tim Horvath and their families; and a younger sister.
To honor Mr. Vail's wishes, Funeral arrangements will be held privately under the direction of the Lee & Martin Funeral Home, 73 Highland Avenue, Burgettstown, PA 15021.
To order memorial trees or send flowers to the family in memory of John Vail, please visit our flower store.