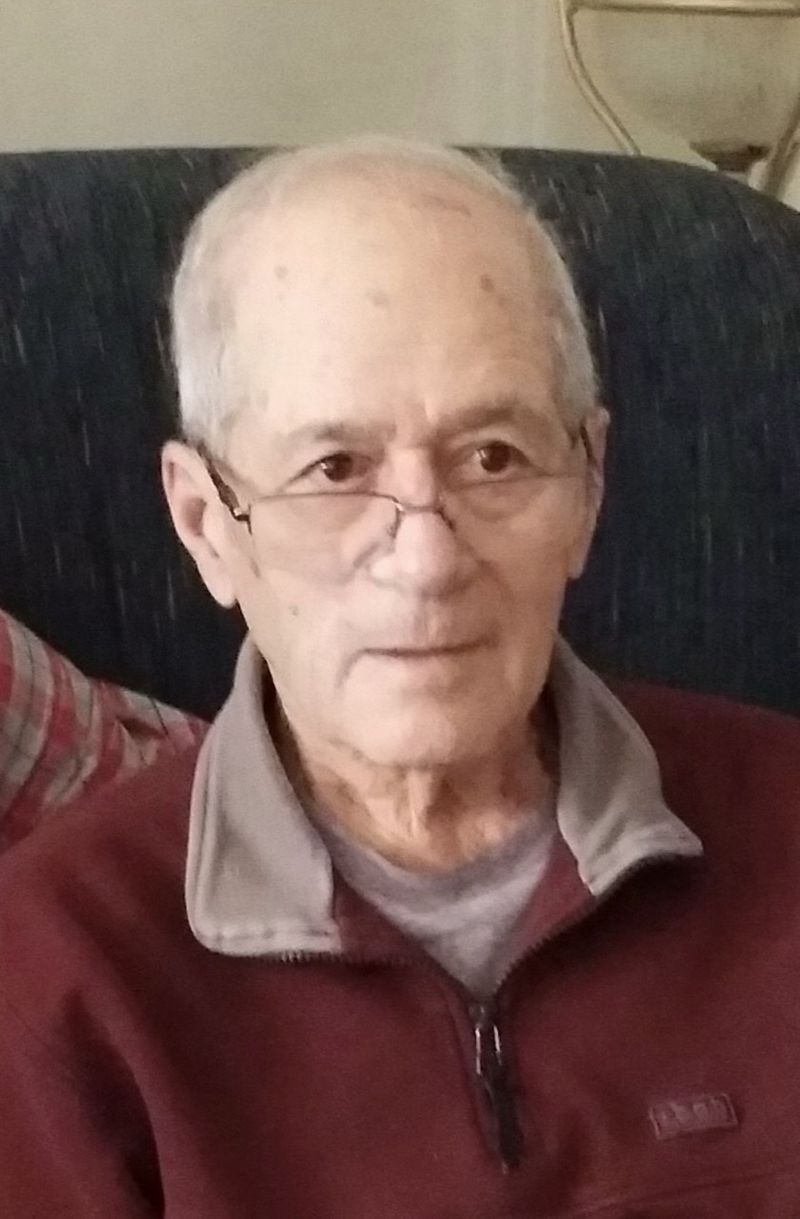 John A. Donati, 95, of Hickory, passed away on Friday evening, September 24, 2021 in Southminster of Presbyterian Senior Care, Washington where he had been a resident for the past year.
He was born on March 31, 1926 in Burgettstown a son of the late John and Ida Ceresa Donati.
After graduating from the Union High School in Burgettstown he enlisted in the United States Army Air Corp in 1944 serving during World War II being honorably discharged in 1946 as the rank of Corporal a recipient of the American Campaign, Army Occupation, E.A.M.E. and World War II Victory Medals.
Mr. Donati retired from Climax Molybdenum in Langeloth where he was a lab analyst and later worked as a partner with his son Steve at Donati Machine Company in Hickory.
He and his wife were active and faithful members of the Central Assembly of God Church in Houston and together enjoyed fishing, boating and traveling.
His beloved wife Billie Jean Donati who he married on May 6, 1950 passed away on January 28, 2010.
He is survived by his three children Michele M. Donati-Smith and husband Charles of Philadelphia, Steven A. Donati and wife Lynda of Hickory and John M. Donati and wife Carol L. of Mt. Lebanon; two grandsons Tony Donati and wife Verti and Jonathan Donati and wife Aja Jones; two great grandsons Adrian and Apollo Jones-Donati; a sister Dorothy Donati Marcucci, wife of the late Al, of Burgettstown; his brother William Louis Donati and wife Barbara of North Carolina; and several nieces of nephews.
Deceased in addition to his parents and wife is a sister June Donati Testa.
Friends will be received from 2-4 and 6-8 p.m. on Tuesday September 28 in the Lee & Martin Funeral Home, 73 Highland Avenue, Burgettstown, PA 15021. Services will be held at 11:00 a.m. on Wednesday September 29, 2021 in the Central Assembly of God Church, 155 McGovern Road, Houston, PA 15342 with Pastor David Warnock officiating. Everyone is kindly asked to go directly to the church on Wednesday morning.
Interment with military honors will follow in the Mt. Prospect Cemetery, Hickory.
Those wishing to remember John in a special was can make a memorial donation in his memory to the Central Assembly of God Church or the Washington County Humane Society, PO Box 66, Eighty-Four, PA 15330.
www.leeandmartinfuneral.com
To order memorial trees or send flowers to the family in memory of John A Donati, please visit our flower store.