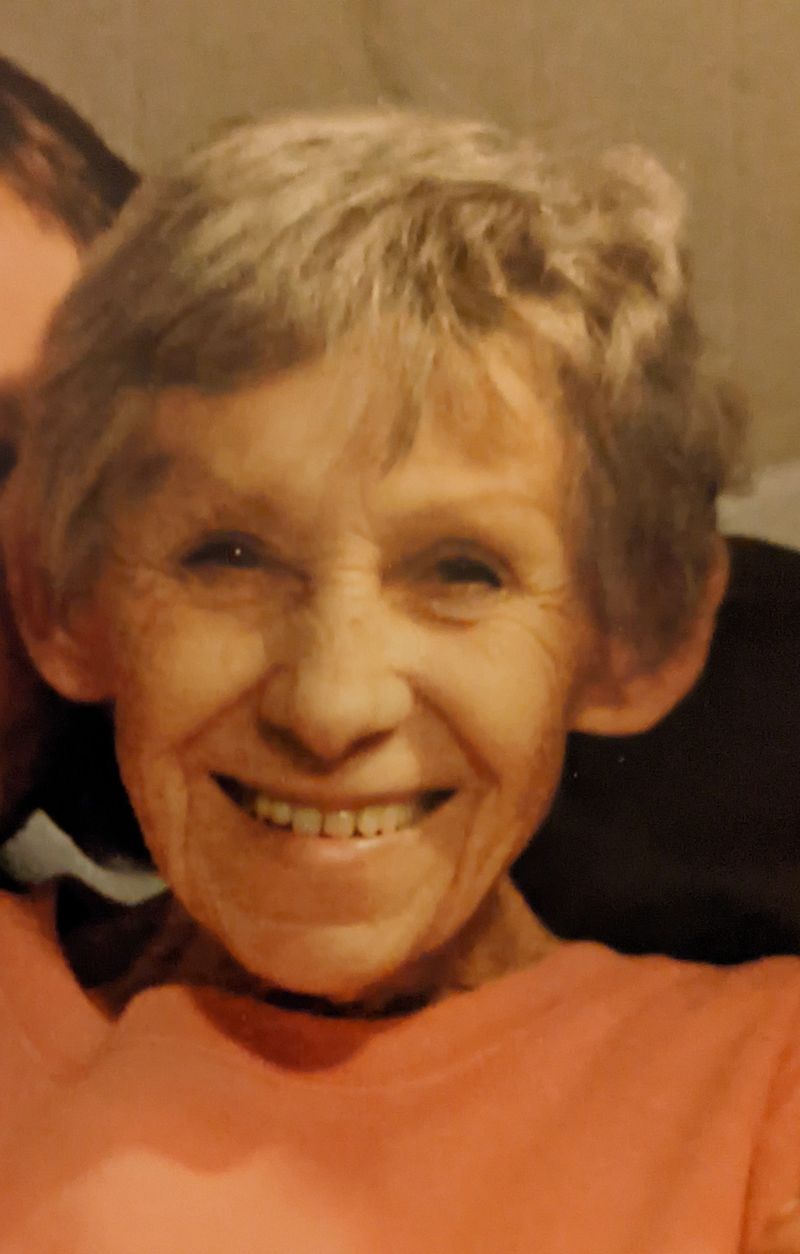 Janet Rae Vega, 79, of Langeloth, passed away after a brief illness on Thursday evening December 16, 2021 in her home.
She was born on August 18, 1942 a daughter of the late Frank and Wilma Smith.
Mrs. Vega was a home maker who enjoyed cooking, listening to oldies and doo wop music and most important to her was being home with her family and grandchildren.
Her husband, Gerald "Buzz" Vega, Sr. who she married on April 18, 1959 passed away on July 31, 1999.
She is survived by her four children Michael Vega of Langeloth, Diane Kurtz and fiance Chuck of Atlasburg, twin sons Gerald Vega , Jr. and wife Tammi of New Cumberland, WV and Ronald Vega and wife Christine of Canonsburg; grandchildren Shawn Fletcher, Ryan Vega (Amanda), Richard Kurtz (Alli), Tony Kurtz (Amanda), Shayni Colasessano (Michael) and Colby Vega; one great grandson Rion Vega; two brothers Bill Smith and wife Joanne of Warren, OH, Ed Smith and wife Shirley of Eldersville; a sister Jane Ralston (the late Elwood) of Burgettstown; and several brother and sister-in-law's, nieces and nephews .
Deceased in addition to her parents and husband is her daughter-in-law Tracey Vega and a sister Donna Smith.
Family and friends will be received from 3:00-7:00 p.m. on Monday December 20, 2021 in the Lee & Martin Funeral Home, 73 Highland Avenue, Burgettstown, PA 15021 where services will be held at 11:00 a.m. on Tuesday December 21, 2021 with Pastor Todd Stemple of Central Assembly of God Church officiating. She will be laid to rest beside her husband in the Mt. Prospect Cemetery, Hickory.
www.leeandmartinfuneral.com
To order memorial trees or send flowers to the family in memory of Janet Rae Vega, please visit our flower store.