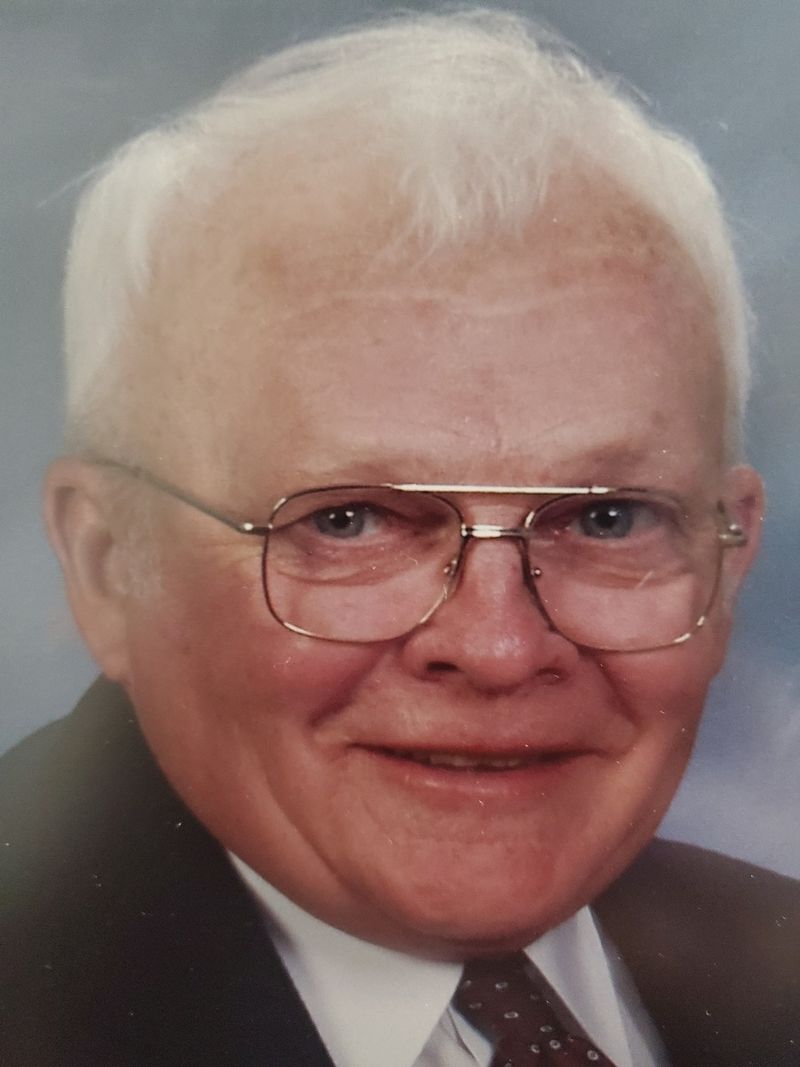 James C. Stroud, Jr., 84, of Avella; Jefferson Township, passed away on Wednesday February 10, 2021 in the Washington Hospital.
He was born on October 14, 1936 in Hanlin Station a son of the late James C., Sr. and Mary Urban Stroud.
A 1955 graduate of the Union High School in Burgettstown, he served honorably in the Pennsylvania Army National Guard from 1960-1963 and retired in 1999 from Weirton Steel where he worked in the Tin Mill.
Mr. Stroud was a lifelong and active member of the Eldersville United Methodist Church where he served as a Trustee and on many committees. He also served on the Church and the Bethel Cemetery Boards, and the Jefferson Township Historical Society.
He enjoyed cutting his grass and was an avid gardener.
His beloved wife of 60 years, Jeanne Wisher Stroud, who he married on August 26, 1961 survives.
Surviving in addition to his wife are his two children James C. Stroud, III and wife Judy of South Park and Amy Castor and husband Craig of Peters Township; four grandchildren Andrew Stroud, Michael Stroud who is currently serving our country in the Marine Corp, Benjamin Castor and Megan Castor; his sister Anna Mae Pyle, wife of the late William of Stow, OH; and two nieces and one nephew.
Friends will be received from 12:00 p.m. until the time of services officiated by Pastor Lori Jones at 4:00 p.m. on Sunday February 14, 2021 in the Lee & Martin Funeral Home, 73 Highland Avenue, Burgettstown, PA 15021. Due to the weather conditions, burial in the Bethel Cemetery will be held privately.
Everyone visiting the funeral home and attending the services are required to wear a face covering and practice social distancing for the safety of the family, staff, clergy and themselves.
Those wishing to remember Mr. Stroud in a special way can make a memorial donation in his memory to the Eldersville U.M. Church, 15 Church Road, Burgettstown, PA 15021.
To order memorial trees or send flowers to the family in memory of James Stroud, please visit our flower store.