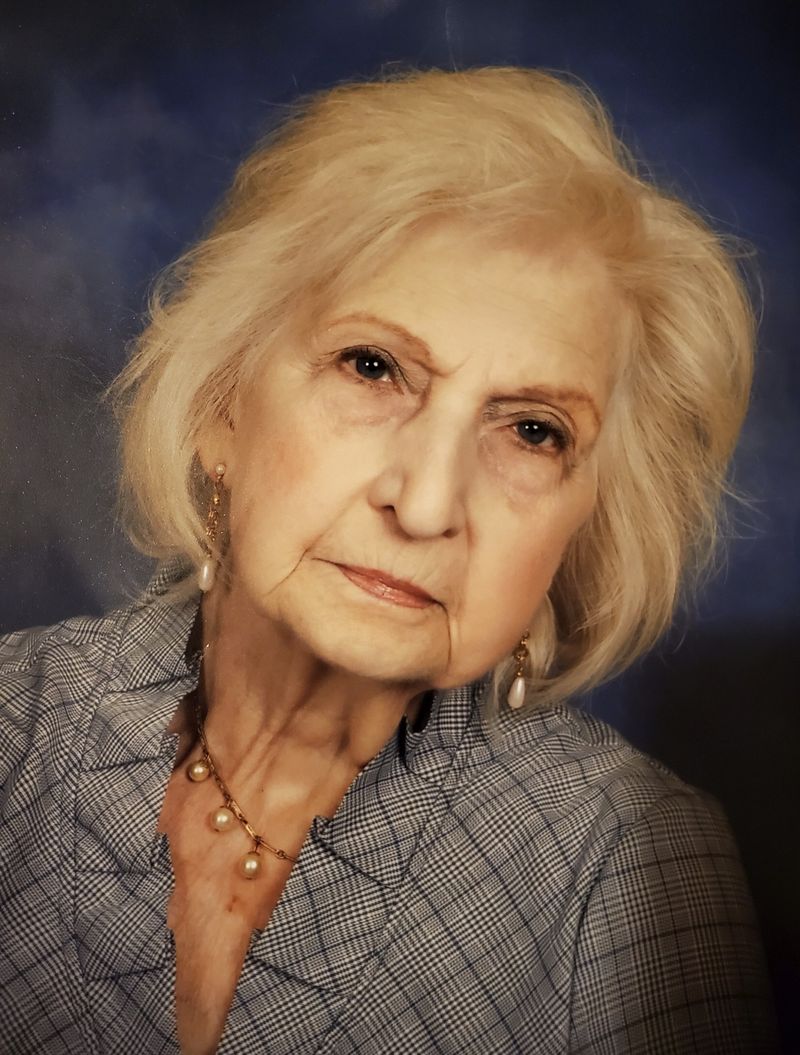 Grace Irene Bender, 82, of Burgettstown passed away peacefully after a brief illness on Saturday morning October 9, 2021, exactly 12 years to the day of her beloved husband's passing.
She was born on November 20, 1938 in Hanlin Station, PA a daughter of the late Frank and Margaret Kocics Chilensky.
While raising her family she worked for Billy Boys Pizza in Slovan and enjoyed spending time with her family and grandchildren, shopping, going to Bingo and the casino and baking her chocolate chip cookies. She had the honor or traveling to Nice, France with her sisters to visit their brother John Chilensky's grave who was killed in action during the storming of Normandy while liberating France in World War II.
Her husband of 54 years, Earl Bender passed away on October 9, 2009.
She is survived by her four children Denise Barrett and husband Don of Washington, Mary Jo Cox and husband Charles of Summerfield, FL, Lisa Ann Marshall of Weirton and Thomas Bender and wife Melinda of Mentor, OH; grandchildren Donnie, Matthew, Thomas and Amanda Barrett, Chuck Cox and wife Jolene, Jennifer Harkins, Shane Cox, Madeleine and Aidan Bender; one great grandson Gavin Harkins; two sisters Agnes Morris and husband Charles of Steubenville, OH and Martha Hlusko of CA; and several nieces and nephews.
Deceased in addition to her parents and husband is her son-in-law Michael Glenn Marshall who passed away on July 14, 2021; her brothers John, Frank, Paul, Auggie, David and Edward Chilensky; and a sister Mary Greer.
Friends will be received from 2-4 and 6-8 p.m. on Wednesday October 13 in the Lee & Martin Funeral Home, 73 Highland Avenue, Burgettstown, PA 15021 where services will be held at 11 a.m. on Thursday October 14, 2021 with Pastor Steve Smithbauer of the Weirton Heights Church of Christ officiating. Inurnment for her and her husband will be held in the Mt. Prospect Cemetery, Hickory at a later date.
Those wishing to remember Grace in a special way can make a memorial donation in her memory to either the American Cancer Society or a local humane society of the donors choice.
To order memorial trees or send flowers to the family in memory of Grace Irene Bender, please visit our flower store.