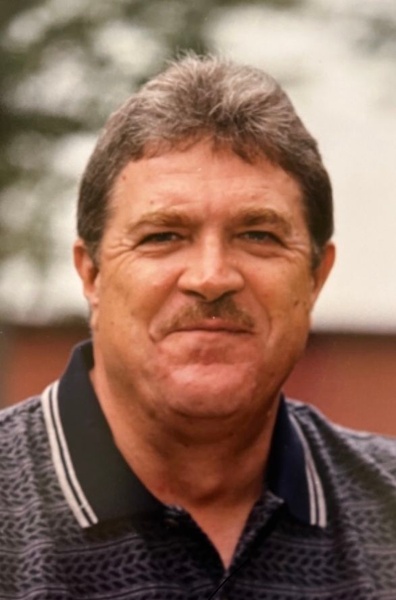 Gordon R. Griggs, 73, of Atlasburg, PA, passed away peacefully in his home on March 30th, 2022. He was born March 20th 1949in Quincy, IL, son of the late Charley Ray Griggs and Colleen Barnett Griggs Calvin.
After graduating from Bowen High School in 1967, Gordon attended Western Illinois University.
Gordon was a proud veteran of the United States Navy, having served out of Norfolk, VA from 1969 to 1972. It was there that he met his loving wife of 49 years, Judy Petricca Griggs.
Gordon attended Gateway Technical Institute in Pittsburgh, graduating in 1975 with an Associates Degree in Electronics. He had a successful career in industrial quality control as Service Manager for ABB, overseeing the Southeast, United States. Throughout his tenure at ABB, he and Judy lived in various states including North Carolina, Ohio, Alabama, Texas and Georgia.
In his younger days, Gordon enjoyed boating, fishing, and riding his motorcycle. He loved spending time with his family and was a beloved uncle of his nieces and nephews.
After moving to Western, PA, Gordon stayed busy in his retirement. Summertime was for grass-cutting and growing tomatoes. He knew his way around a toolbox and was often tinkering with gadgets and working on his car and tractor, everinterested in how something works. He was an avid reader and completed a crossword and sudoku puzzle daily.
Surviving are sisters, Angela Boll of Quincy, IL, Donette Jones of Taylorsville, IL, brother Scott Calvin (Kathy) of Quincy, IL, a dear cousin Sharon Barnett of Quincy, IL and local relatives, Aunt Mary White, John and Judy Petricca, Terry and Linda Butya, Jerry and Cindy Petricca (of Miltona, MN), and numerous nieces and nephews. Deceased in addition to his parents are his maternal grandmother Sophia Barnett, with whom he lived for some of his formative years, brother Kevan Griggs, stepfather Don Calvin, father and mother-in-law Matt and Ruth Petricca, and brother-in-law Ed Petricca.
To honor Gordon's wishes, all services will be private. Inurnment will be at Mt. Prospect Cemetery at a later date. Memorial contributions may be made to the Wounded Warrior Project.
Sincere thanks are extended to Dr. Dan Alexander and his staff and to Amedisys Hospice for their care and support.
Arrangements are under the direction of the Lee & Martin Funeral Home, 73 Highland Avenue, Burgettstown PA 15021
www.leeandmartinfuneral.com
To order memorial trees or send flowers to the family in memory of Gordon R. Griggs, please visit our flower store.