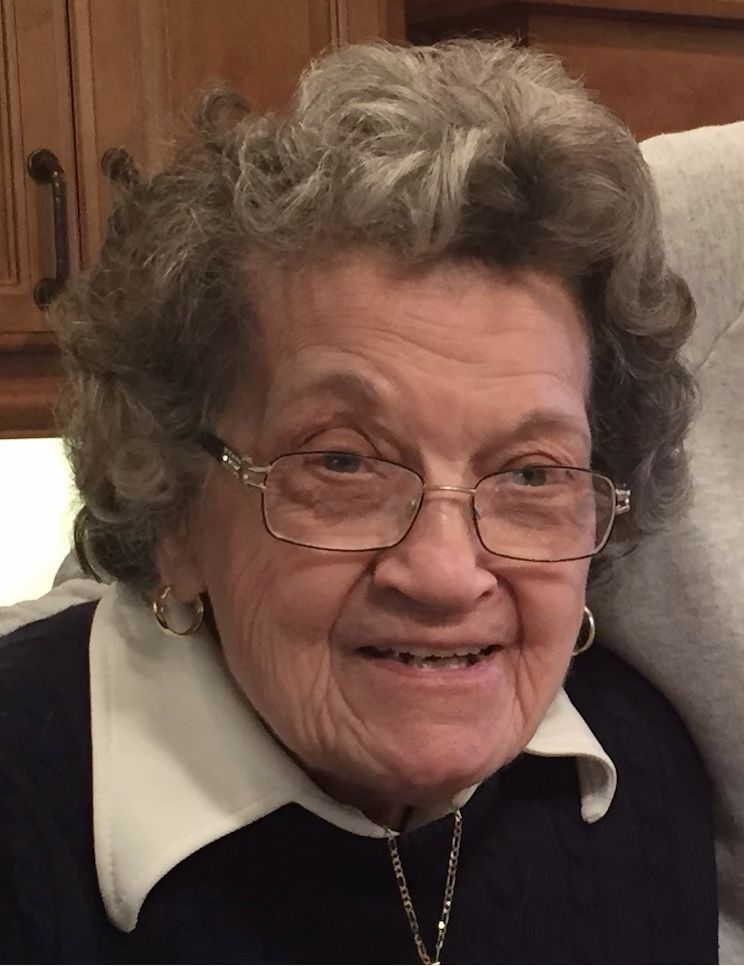 Felina Bettley, 98, of Burgettstown, passed away peacefully on Friday afternoon February 12, 2021 at McMurray Hills Manor.
She was born on June 23, 1922 in Joffre, the daughter of Italian immigrants, Augustino and Mary DePaul.
She graduated from Union High School in 1940, and then graduated from the Pittsburgh Beauty Academy. As a beautician, she was the owner-operator of the Village Beauty Shop on Mt. Washington in Pittsburgh for 35 years. On July 27, 1957, she married Wallace Bettley of Burgettstown. Felina enjoyed traveling throughout the world with her husband and friends, staying current with the latest fashions, and spending time with her family. She is preceded in death by her husbandwho passed away October 31, 1983, a sister, Mary, and brothers,Raymond and Alseno. She is survived by four nephews, Raymond (Kelly) DePaul, Ricky DePaul, both of Joffre and Andrew (Carol) DePaul of Chicago, IL and Michael (Sherry) DePaul of Niles, MI.
A Mass of Christian Burial in Our Lady of Lourdes R.C. Church of St. Isidore the Farmer Parish followed by interment in the church cemetery will be held privately for her immediate family. Those wishing to remember Mrs. Bettley in a special way can make a memorial donation in her memory to the church or a charity of their choice.
The family would like to extend special thanks to McMurray Hills Manor, Gateway Hospice, Burgettstown Meals on Wheels, Famcare Pharmacy and her friends at the Burgettstown Senior High Rise Apartments.
To order memorial trees or send flowers to the family in memory of Felina Bettley, please visit our flower store.