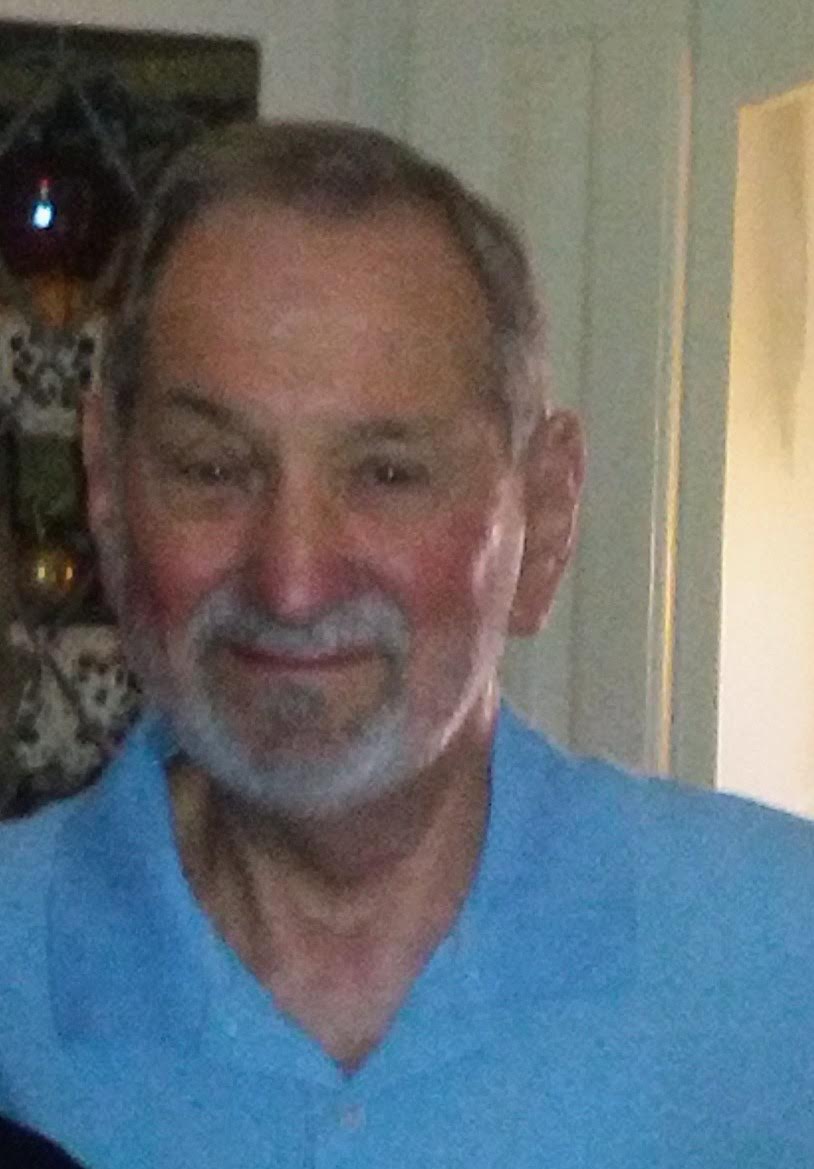 Edward Yandrich, 83, a lifelong resident of Atlasburg, passed away on Wednesday May 18, 2022 in the emergency department of the Weirton Medical Center.
He was born on December 31, 1938 in Atlasburg the youngest of eight children of the late Pete and Mary Yandrich.
After attending the Union High School in Burgettstown, he served honorably in the United States Air Force from 1959-1963 with the 1067th Supply Squadron.
After retiring from Climax Molybdenum in Langeloth he worked for Jake Schneider Bus Company.
His wife of 44 years, Audrey Creps Yandrich who he married on May 6, 1978 survives. "To the love of my life, always and forever."
Surviving in addition to his wife is his daughter April Danielle Yandrich and husband Jonathan Poli of Pittsburgh; and several nieces and nephews.
Deceased in addition to his parents is his son Edward "Petey" Yandrich. The last of his immediate family he is also preceded in death by his brothers Emil, Steve, Alex, John and Daniel Yandrich; and sisters Diane and Emily.
Friends will be received from 2:00-6:00 p.m. on Sunday May 22  in the Lee & Martin Funeral Home, 73 Highland Avenue, Burgettstown, PA 15021. A Mass of Christian Burial will be celebrated at 11:00 a.m. in Our Lady of Lourdes Roman Catholic Church of St. Isidore the Farmer Parish, 1109 Main Street, Burgettstown with the Rev. Zachary Galiyas, Celebrant.  He will be laid to rest in Our Lady of Lourdes Cemetery, Burgettstown.
If so desired, memorial donations may be made in his memory to the Parkinson Foundation of Western PA, 575 Lincoln Ave, Bellevue, PA 15202. www.pfwpa.org
www.leeandmartinfuneral.com

Our Lady of Lourdes R.C. Church of St. Isidore the Farmer Parish