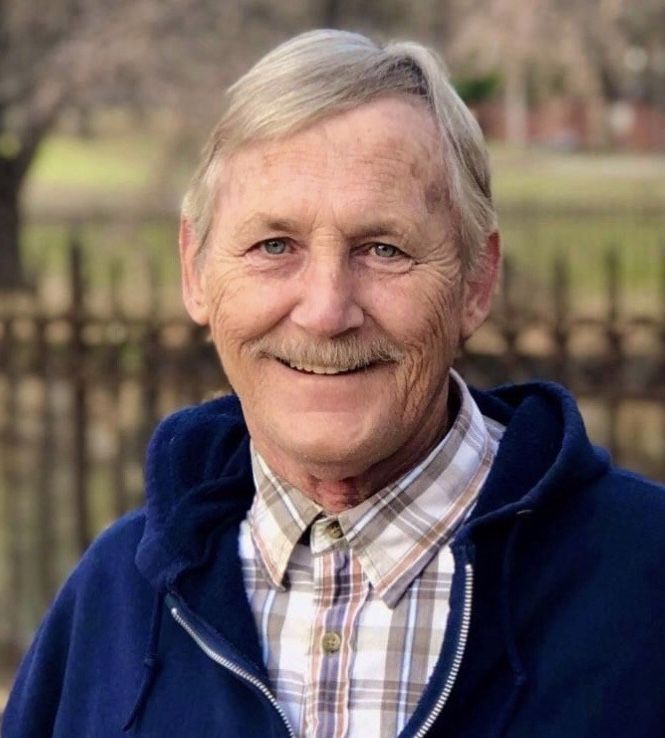 Donald Eugene Tustin, 69, of Burgettstown passed away peacefully on Thursday May 6, 2021 in his home. He was born on April 5, 1952 in Follansbee, a son of the late Ethel Josephine Estvan Tustin Kahlbaugh and Hugh Henry Tustin, Sr.
Don graduated from Burgettstown High School, and started his working life under the guiding mentorship of Richard Warner at Lukon Farm in Cherry Valley. He then worked in the meat department for Shop 'n Save in Moon Twp., Mickey's IGA in Weirton for 25 years, and lastly at Giant Eagle in South Hills Village from 1996 until his retirement in 2017.
He is survived by his two daughters, Casey (Simon) Kern of Los Angeles, CA and Kelly (Nikolaus) Rotzinger of Henderson, NV; two granddaughters Layla and Claire Rotzinger; his twin, Dale (Debra) Tustin of Burgettstown; brothers and sisters Hugh Henry (Betty) Tustin Jr. of Colliers, WV; Mary Tustin of Champlin, MN; Terri (John) Bowers of Burgettstown; brother-in-law Harold Curtis of Paris; 4 nieces and a nephew; and his adoptive family, the Warners of Cherry Valley. In addition to his deceased parents, is his sister, Rita Curtis.
Don was a friend to everyone and would selflessly help others. He was strong, but sensitive, always joking and making others around him laugh, and if it was broke, he'd fix it.
To honor Mr. Tustin's wishes there will be no public visitation. A private celebration of his life will be held for his immediate family on Friday May 14, 2021. Arrangements are under the direction of the Lee & Martin Funeral Home, 73 Highland Avenue, Burgettstown, PA 15021.
Memorial donations may be made in his memory Gateway for Cancer Research https://www.gatewaycr.org/.
www.leeandmartinfuneral.com
To order memorial trees or send flowers to the family in memory of Donald Eugene Tustin, please visit our flower store.