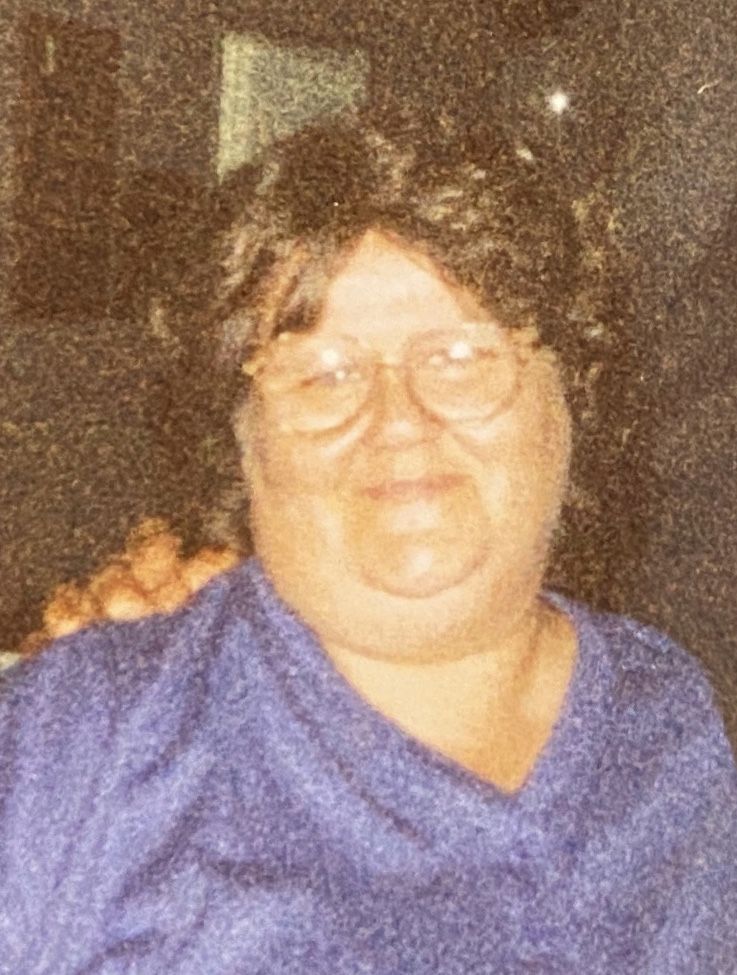 Crystal Jean Hoberek Glass, 64, of Langeloth, passed away unexpectedly on Tuesday April 6, 2021 in her home.
She was born on October 29, 1956 a daughter of the late Robert George Hoberek and Anna Mae Stevens.
A 1976 graduate of the Union High School in Burgettstown, she was a homemaker and member of the Avella American Legion and enjoyed playing BINGO on Saturday nights.
Surviving are her longtime companion Earl Ray Merryman with whom she made her home; daughters Holly Brown and Monica Hoberek both of Steubenville, OH; 16 grandchildren; 1 great granddaughter; three sisters Darlene Preston and husband Mark of Langeloth and Kathy Lunt and husband Phil of Hopewell and Sherry Lynn Stevens of Maryland; seven brothers Clarence Stevens of Burgettstown, Warren Stevens and wife Kathryn of Arizona, Robert Stevens and wife Jodi of Langeloth, Sam Stevens and wife Dee of Langeloth, Gary Stevens and wife Jeannie of Slovan, Carl Stevens, Jr. of Langeloth, Bobby Joe Hoberek and wife Becky of Washington, Mark Hoberek and wife Dottie of Michigan; and many nieces and nephews.
Deceased in addition to her parents are a daughter Michelle Hoberek; her step-father Carl Stevens; brothers Adam and John Hoberek; and a sister Sharon McCarthy.
A Memorial Service is being planned for a future date and will be announced by the Lee & Martin Funeral Home. Memorial donations may be made in her memory to the Lee & Martin Funeral Home.
To order memorial trees or send flowers to the family in memory of Crystal Hoberek Glass, please visit our flower store.