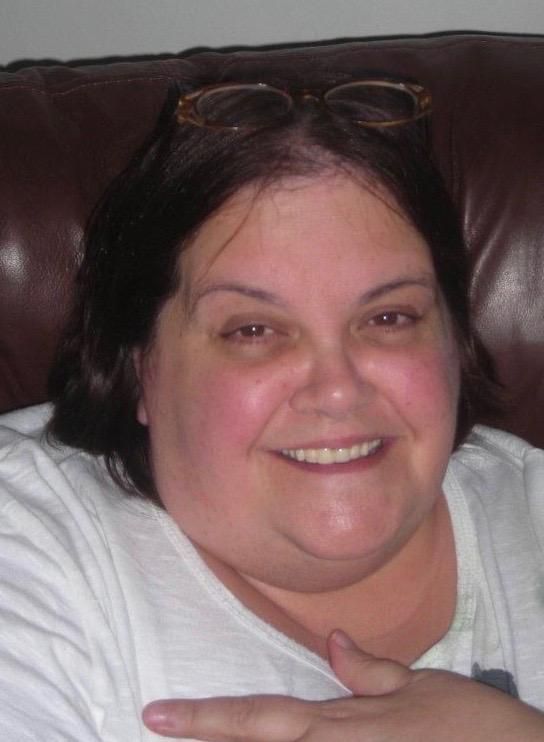 Cindy L. Angelo Boulanger, 61, of Burgettstown, passed away on Sunday afternoon, October 18, 2020 in The Washington Hospital.

Shet was born on January 7, 1959 in Canonsburg a daugther of the late Leman Leroy and Josephone DiBacco Angelo.

Cindy was a graduate of the Union High School in Burgettstown.

Friends will be received from 4:00-8:00 p.m. on Wednesday, October 21 in the Lee & Martin Funeral Home, 73 Highland Avenue, Burgettstown where services will be held at 11:00 a.m. on Thursday, October 22, with the Pastor Kenn Jacobs of Tucker & Bethel United Methodist Churches officiating. Interment will follow in the Fairview Cemetery, Burgettstown.

Face coverings are required when visiting the funeral home and visitors are limited to 25 at one time.

Those wishing to remember Cindy in a special way can make a memorial donation in her memory to St. Jude Children's Research Hospital, 501 St. Jude Place, Memphis, TN 38105, www.stjude.org
To order memorial trees or send flowers to the family in memory of Cindy L. Angelo Boulanger, please visit our flower store.