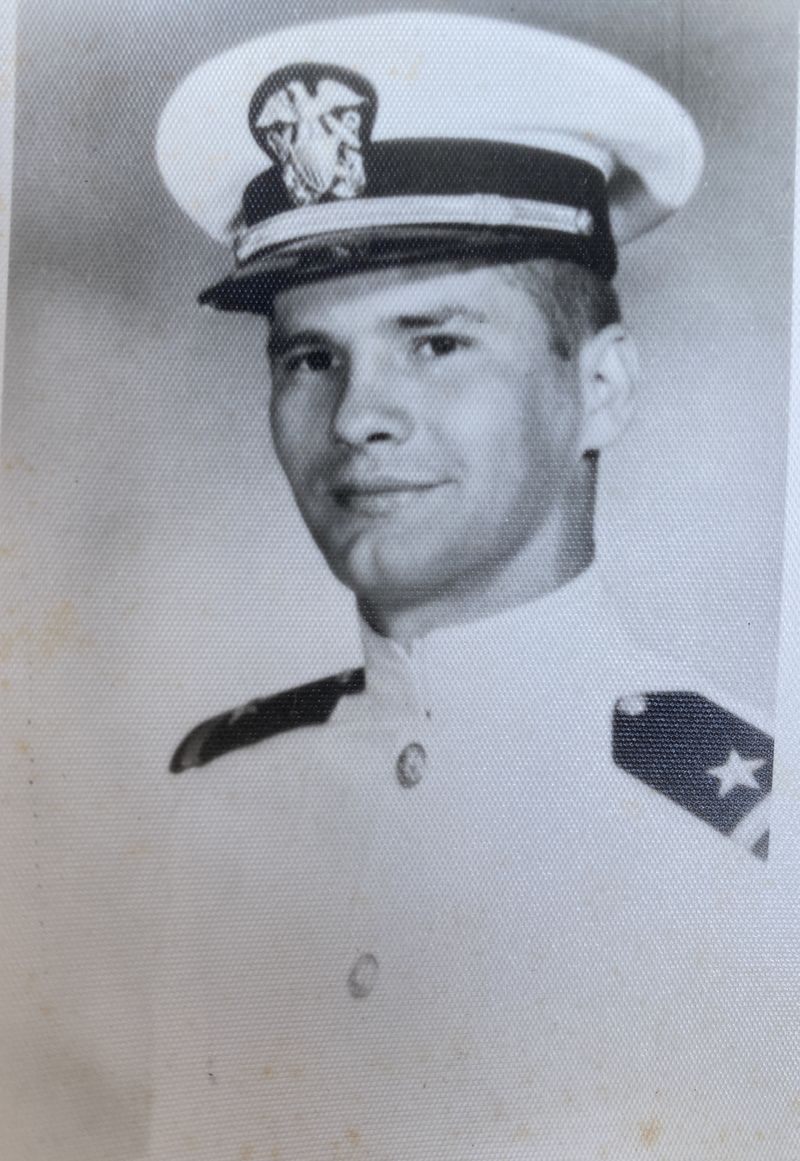 Charles Carlo Zilich, 88, of Joffre, passed away on Thursday evening November 4, 2021 in his home.
He was born on June 7, 1933 in Joffre a son of the late Anton and Katica Zupan Zilich
A 1951 graduate of the Union High School in Burgettstown, he attended Bethany College where he earned his Bachelor's Degree in Economics and Business in 1955. After college he enlisted in the United States Navy Officer Candidate School serving at the Naval Surface Warfare Center in Crane, IN. After being honorably discharged from the Navy, he moved to Ohio where he lived in Lakewood and Huntsburg while working as a systems analyst for US Steel in Cleveland, from where he retired.
After retirement he moved back to Joffre where he coached the Fort Cherry High School Cross Country Team from 1990-2009 winning six sectional championships, was a member of the Burgettstown Area Senior Citizens Association, the St. George Croatian Home in Cokesburg, and a member of the New Brighton Tamburitzan's Dance Orchestra.
He is survived by his five children Charles Zilich of Columbus, OH, Dawn Zilich Miller and husband Kirk of Negley, OH, Barbara Signar and husband Danny of Chardon, OH, James Andrew Zilich of Cleveland, OH and Matthew Anton Zilich of Worthington, OH; five grandchildren Kirsten and Lexi Signar, Charles Miller, Nate Miller who is serving in the US Navy on the USS Theodore Roosevelt in Bremerton, WA, and Lilly Miller; and his former wife Jean Zilich of East Liverpool, OH.
Deceased in addition to his parents are his brothers Emil, John, George, Anton and Joseph Zilich; and a sister Rose M. Yesko.
Family and friends will be received from 4:00-8:00 p.m. on Friday November 12 in the Lee & Martin Funeral Home, 73 Highland Avenue, Burgettstown, PA 15021 where services will be held at 11:00 a.m. on Saturday November 13, 2021.
Interment with full military honors accorded by the United States Navy will be held privately for his immediate family in the National Cemetery of the Alleghenies, Bridgeville.
Memorial donations may be made in his memory to an environmental cause of the donors choice.
www.leeandmartinfuneral.com
To order memorial trees or send flowers to the family in memory of Charles C. Zilich, please visit our flower store.

The National Cemetery of the Alleghenies