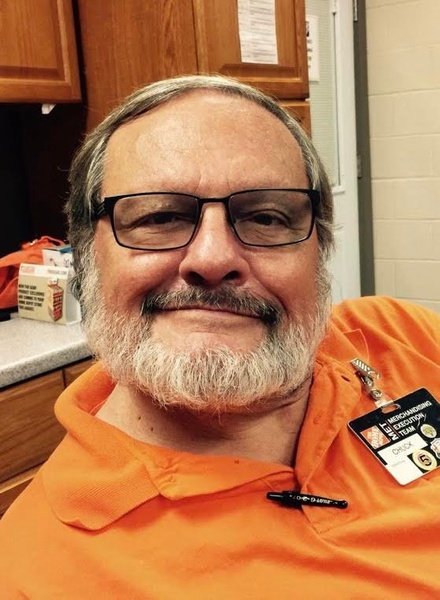 Charles F. Kaezyk, 74, of Canonsburg; formerly of Burgettstown, passed away on Monday August 8, 2022 in the Washington Hospital.
He was born on August 24, 1947 the only child of Charles F. And Amelia Astorina Kaezyk.
A graduate of the Union High School in Burgettstown, he retired from Freight Liquidators in Canonsburg. After retirement he taught at Penn Commercial and most recently worked on the Merchandising Execution Team for the Home Depot in Washington.
Mr. Kaezyk was Catholic by faith and an avid reader, enjoyed playing golf, a good cigar, and growing tomatoes. He was a Steeler fan and season ticket holder at Three Rivers Stadium.
He is survived by his three children Christina Manges and husband Matt of Burgettstown, Charles F. Kaezyk III and wife Kelley of Canonsburg and Courtney E. Kaezyk of Canonsburg; his three grandsons Austin Manges, Connor Kaezyk and Mason Manges; and his former wife Christine McCarthy Kaezyk of Clearwater, FL.
Family and friends will be received from 4:00-8:00 p.m. on Thursday August 11 in the Lee & Martin Funeral Home, 73 Highland Avenue, Burgettstown, PA 15021. A Blessing Service officiated by the Rev. Zachary Galiyas will be held at 11:00 a.m. on Friday August 12, 2022 in the Our Lady of Lourdes Cemetery Chapel in Burgettstown. Everyone is asked to meet at the cemetery chapel on Friday morning.
Those wishing to remember Charles in a special way can make a memorial donation in his memory to the American Diabetes Foundation, 411 Hackensack Avenue, Hackensack, NJ 07601 www.diabetesfoundationinc.org
To order memorial trees or send flowers to the family in memory of Charles F. Kaezyk, please visit our flower store.
Make a donation to Diabetes Foundation in memory of Charles F. Kaezyk
​

Blessing Service and Rite of Committal