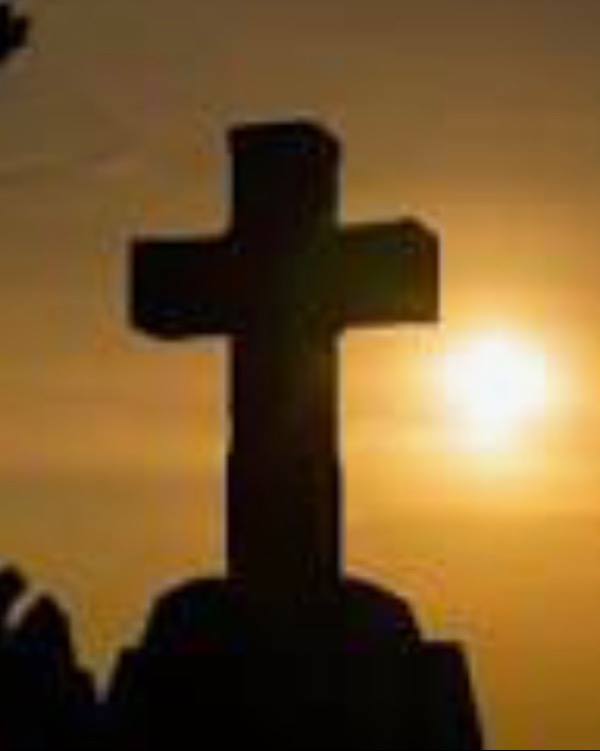 Carol Lee Gariglio Filipponi, 89, of Slovan, passed away peacefully on Wednesday afternoon August 24, 2022 in the Donnell House, Washington.
She was born on April 21,1933 a daughter of the late Everett and Beatrice Bird Meredith.
A graduate of Chartiers-Houston High School, she worked as Librarian Assistant in the Burgettstown Elementary Schools and in retirement drove school bus for Jake Schneider Bus Company.
She was a parishioner of Our Lady of Lourdes Church in Burgettstown where she was a member of the Christian Mothers and was an avid reader and enjoyed keeping her yard pristine.
She was preceded in death by her first husband Benjamin Garigio, Sr. In 1991 and her second husband Dante Filipponi in 2000; her daughter Catherine Say; a brother Everett Meredith and a sister Barbara.
Surviving are her four children Benjamin Gariglio, Jr. and wife Bernadette of Outer Banks, NC, Cindy Greer husband Bob of Castle Shannon, Mark Gariglio of Burgettstown and Gary Gariglio of Burgettstown; son-in-law Nick Say of Ohio; grandchildren Meredith Allen, Benjamin I. Gariglio (Tanya), Jennifer Cowden (Bill), Kristin Stambaugh and Andrew Greer (Kelly); great grandchildren Riley, Brady and Maggi Allen, Adelaide and Axel Gariglio, Trista and Cadence Fehl-Gariglio, Sean and Evelyn Gariglio, Ella Stambaugh, Abigail, Evan, Riley and Samantha Greer. Also surviving are three stepchildren Mickey, Danny and Albina and their families.
To honor Mrs. Filipponi's wishes there will be no public visitation. Family and friends are invited to a Mass of Christian Burial at 12:00 p.m. on Saturday August 27, 2022 in Our Lady of Lourdes Church of St. Isidore the FarmerParish, 1109 Main Street, Burgettstown, PA 15021 followed by interment in the Our Lady of Lourdes Cemetery.
Arrangements are under the direction of the Lee & Martin Funeral Home, Burgettstown.
To order memorial trees or send flowers to the family in memory of Carol Gariglio Filipponi, please visit our flower store.

Our Lady of Lourdes R.C. Church of St. Isidore the Farmer Parish