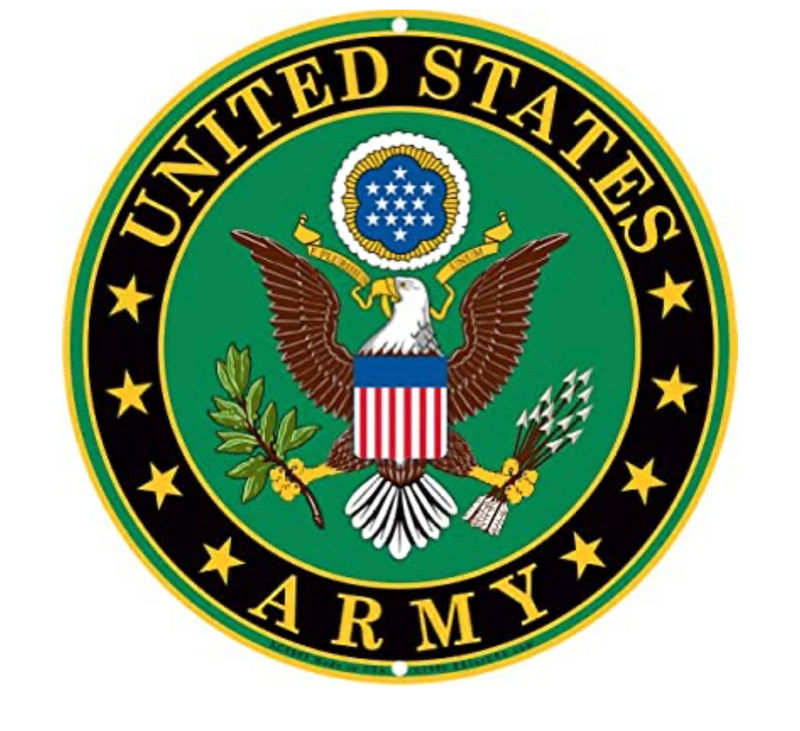 Bernadine R. Sprando, 94, formerly of Burgettstown, passed away on Saturday morning, December 19, 2020 in the Wyngate Senior Living Community, Weirton, WV where she made her home the past six years.
She was born on August 8, 1926 the daughter of the late Salvadore and Angeline Sprando.
After graduate of the Union High School in Burgettstown in 1944, she volunteered for the United States Army and made the Army her career. She served during WWII and the Korean and Vietnam Wars stationed in Europe for some time and was also stationed at The Pentagon in Washington, D.C.
Bernadine enjoyed traveling through the years and shared many of her adventures with family and friends. She was a parishioner of Our Lady of Lourdes Church in Burgettstown, the Slovan Italian Ladies Society and a lifetime member of the Woman's Army Veterans Association.
She is survived by her sister-in-law's Rose Sprando and Freda Sprando as well as several nieces and nephews.
The last of her immediate family, she was preceded in death in addition to her parents by brothers Sam, Gene, Albert and Frank Sprando and sisters Jenny Wojnar and Inez Lescovitz and several nieces and nephews.
Due to the Covid-19 pandemic there will be no visitation. Services and interment in the Our Lady of Lourdes Cemetery will be held privately. A Memorial Mass will be held at a later date.
Arrangements are under the direction of the Lee & Martin Funeral Home, 73 Highland Avenue, Burgettstown, PA 15021.
To order memorial trees or send flowers to the family in memory of Bernadine Sprando, please visit our flower store.