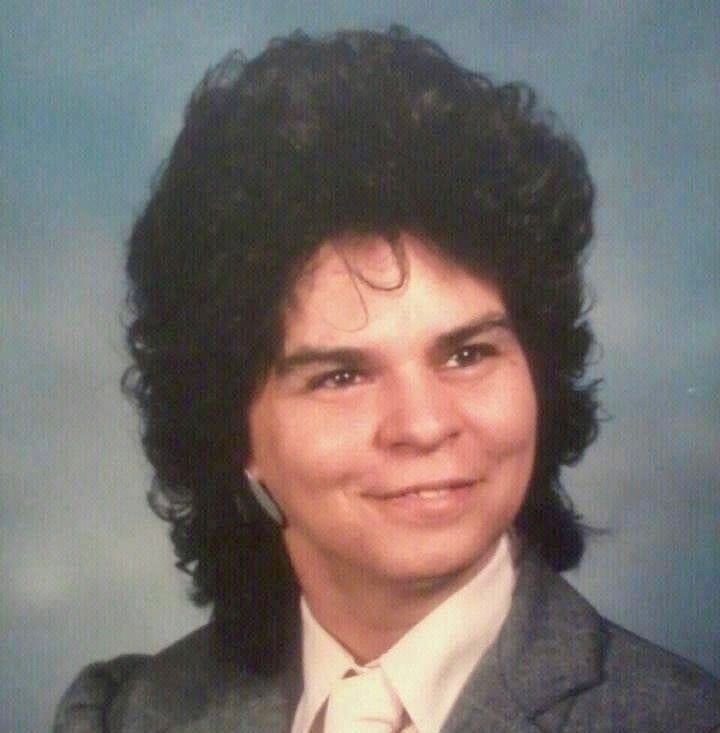 Anna Marie Brown, 66, of Burgettstown, passed away peacefully on Wednesday December 9, 2020 in the presence of her loving family.
She was born on February 11, 1954 in Follansbee, WV a daughter of the late John Theodore Swiridow and Violet Marie Wilkins Prevost.
After attending school in Burgettstown, she retired from Lanxess Corporation of Starpointe in Burgettstown.
A faithful and practicing Christian, she was a member of the New Hope Church of God in Christ, Francis Mine.
Her beloved husband, Ronald E. "Gink" Brown, Sr. who she married on August 16, 1974 preceded her in death on November 6, 2002.
Left to cherish the many wonderful memories of her are her three devoted children Paula King and husband Daniel King, Sr., Melissa Brown and Ronald E. Brown, Jr.; grandchildren Daniel King, Jr., Bryan King, Joshua King, Shakirra, Sadie, Savion and Savanna Bilal, Qamirr Woodley, Dyami Bilal, Vincent Brown, Ronald E. Brown III, Eric Brown, Steven and Kaitlin Lilly, Kiara, Brianna, Carlee, and Skylar Pennington; several great grandchildren; her sister Rose Lyons of Burgettstown; and several nieces, nephews and friends.
Deceased in addition to her parents and husband is her sister Rebecca Swiridow who died in 1950 and her twin brother Jonathon Swiridow who passed in 1954.
Family and friends will be received from 2-4 and 6-8 PM on Friday, December 11, 2020 in the Lee & Martin Funeral Home, 73 Highland Avenue, Burgettstown, PA. While visiting the funeral home everyone is required to wear a face covering and attendance will be limited to 25 people at a time.
Due to Covid-19 restrictions, services will be held privately for her immediate family but everyone is invited to meet at the Fairview Cemetery in Burgettstown at 12:00 noon on Saturday, December 12, 2020 for graveside services officiated by her niece, the Rev. Theresa Baker. She will be laid to rest beside her husband in the Fairview Cemetery.
To order memorial trees or send flowers to the family in memory of Anna Brown, please visit our flower store.