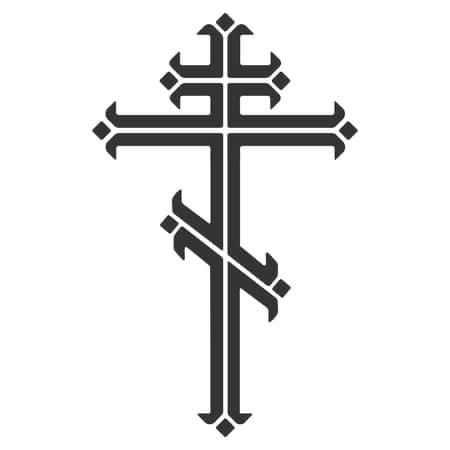 Andrew Enos, 92, of Burgettstown, passed away peacefully on Wednesday evening, January 13, 2021 in his home.
He was born on June 10, 1928 a son of the late Emanuel and Mary Enos.
After graduating from The Union High School in Burgettstown he served in the United States Army in Korea and retired from Wheeling-Pitt Steel.
Mr. Enos was a member of the All Saints Greek Orthodox Greek Orthodox Church in Weirton, WV and the former Burgettstown Lions Club.
He is survived by his wife, Theodora Seder Enos who he married on May 15, 1960; his son Damon Enos and wife Leigh of Hanover Twp.; five grandchildren Hannah Steel and husband Hunter; Hallie, Haidyn, Annie, and Emanuel Enos; and was awaiting the birth of his first great granddaughter in May 2021.
Deceased in addition to his parents is his sister Goldie Anderson.
Due to the current health conditions, services officiated by the Rev. Fr. Frank A. Milanese and interment in the Chestnut Ridge Cemetery, Paris will be held privately for his immediate family.
Those wishing to remember Andy in a special way can make a memorial donation in his memory to Burgettstown Community Library, 2 Kerr St. , Burgettstown, PA 15021
Arrangements are under the direction of the Lee & Martin Funeral Home, 73 Highland Avenue, Burgettstown, PA 15021.
To order memorial trees or send flowers to the family in memory of Andrew Enos, please visit our flower store.